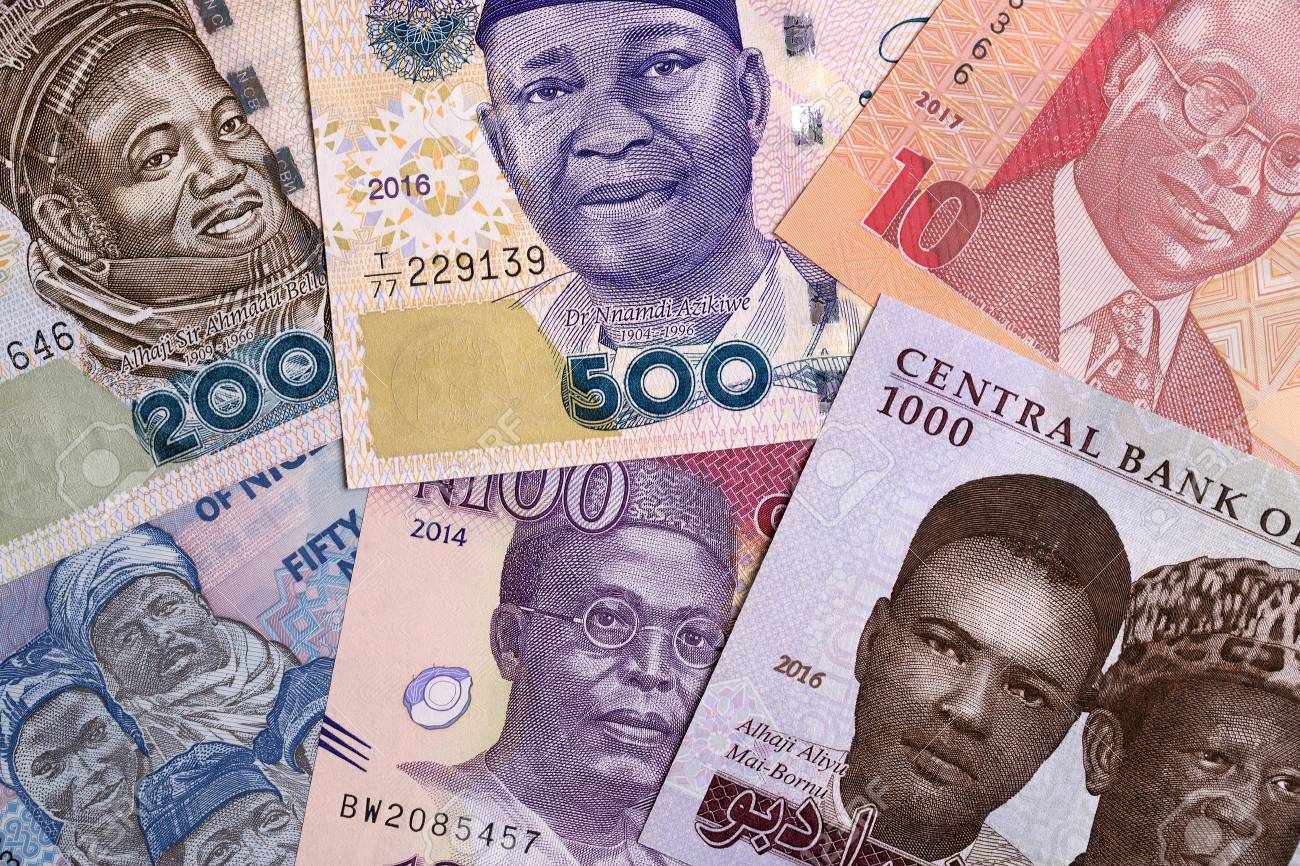 Notably, the recent Central Bank of Nigeria (CBN) Act and the on-going reviews of the Tax Acts via the finance bill, will support the implementation of the 2020 budget and beyond in the face of sharp rising debt profile.

Again, the early passage of the 2020 budget by the Senate in Dec-19, to return the economy to a January to December budget cycle, effective 1st of Jan-20, is a positive development. In addition, a lower yield environment, triggered by the CBN’s recent mix of various policy actions, will not only ease the cost of rolling over government borrowings but also stimulate domestic private sector investment.

On the back of the above, GDP growth is expected to sustain a gradual growth in 2020, anticipated to grow above 2.3 percent, quicker than 2019 but below 3.0 percent. In addition, inflationary pressure will continue due to supply shortages and the shutdown of the border, given the direct impact on food prices. Again, increased funds supply by the CBN may keep the core inflation of a group of stocks (sub-index) elevated due to pressure on Foreign exchange.

In all, we expect the inflation rate not to go higher than 11.9 percent in 2020, a little bit higher than 11.4 percent in 2019, while the benchmark interest rate (MPR) may be kept unchanged or reduced to the barest minimum; we imagine that the CBN will sustain its recent framework of various policy mix until conditions necessitate policy normalization. Hence, interest rates in the fixed income market may remain low, especially in the first half of 2020.

On the exchange rate and capital flows, we expect the CBN to continue to support the naira at N360-N365/$1 levels, by selling open market operation bills (OMO) to FPIs (Foreign Portfolio Investors) as a strategy to preserve the reserves at decent levels. At the current run rate, this can be sustained for another 9 months, all things being equal.

Nevertheless, we acknowledge the growing concern about an impending devaluation of the naira. Based on the analysis, while a currency devaluation is unlikely in the immediate-term, there is a possibility for the harmonization of the official rate from N305.5/$1 to something very close to the Investors and Exporters window rate of N360.0/$1, in the medium term.

Hence, the adjustment may not really affect the market rate by more than a spread of 2 percent to 5 percent to the official rate. Overall, our outlook for the naira is stable in the near term with a potential harmonization in the medium – to – long term.

In conclusion, on the capital market the changing regulatory regime by SEC, which has triggered the ongoing capital wave in the financial market, it is expected that funds will flow to investment windows with higher returns where risk is calculable.

Airlines in Germany, Malaysia, France, US, others halt flying through Iran, Iraq airspace