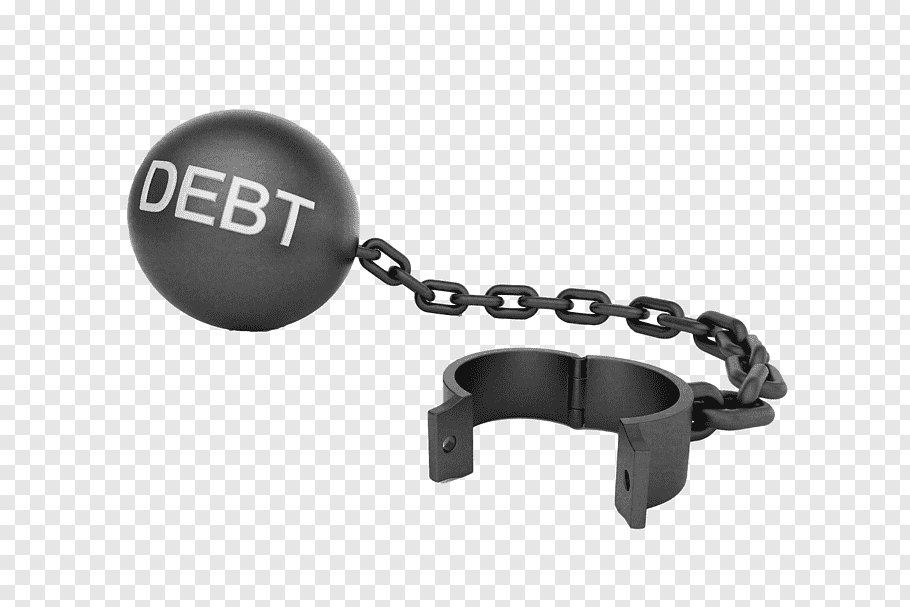 THE World Bank lead economist for Nigeria Marco Hernandez has said in a Quartz Africa report that Nigeria’s problem isn’t debt, it’s about servicing the debt.

According to the World Bank, Nigeria’s debt-to-Gross Domestic Product (GDP) ratio has been a relatively healthy 17.4 per cent, below the sub-Saharan Africa average of 28.7 per cent.

The quartz report showed that oil is the only significant revenue source when gauging Nigeria’s ability to make debt repayments and it goes beyond just the oil industry.

Recently the federal government considered using an old idea to fix a new problem by reducing the sizes of government agencies by scrapping merging agencies that have duplicate functions.

For ordinary Nigerians and business people, one of the earliest signs of an economy going south is the travails of Nigeria’s currency, the naira, the report has revealed.

According to the report, the Central Bank of Nigeria (CBN) has managed the naira with multiple values versus the dollar, depending on who’s buying foreign exchange which has not truly revealed the value of the currency.

Also, Nigeria’s economy needs the private sector to grow to be as big as the public sector for us to lift people out of poverty and create jobs, the report revealed.

Makinde Ashade a Senior Investment Analyst at Magnartis Capital who spoke to The ICIR said “Cutting our spending is very crucial at this point of debt servicing, all the sophisticated lifestyle we can no more afford again.”

The report showed that the need for an economic course correction, through broad and consistent investment in other sectors, is necessary as Nigeria faces a global crisis that is eating up its oil-dependent economic model.

Chat us on WhatsApp
Advertisement
Previous articleWinners and losers of COVID-19 pandemic
Next articleFlairjet: Aviation minister apologises to Nigerians, corrects self on impounded aircraft after ICIR’s report