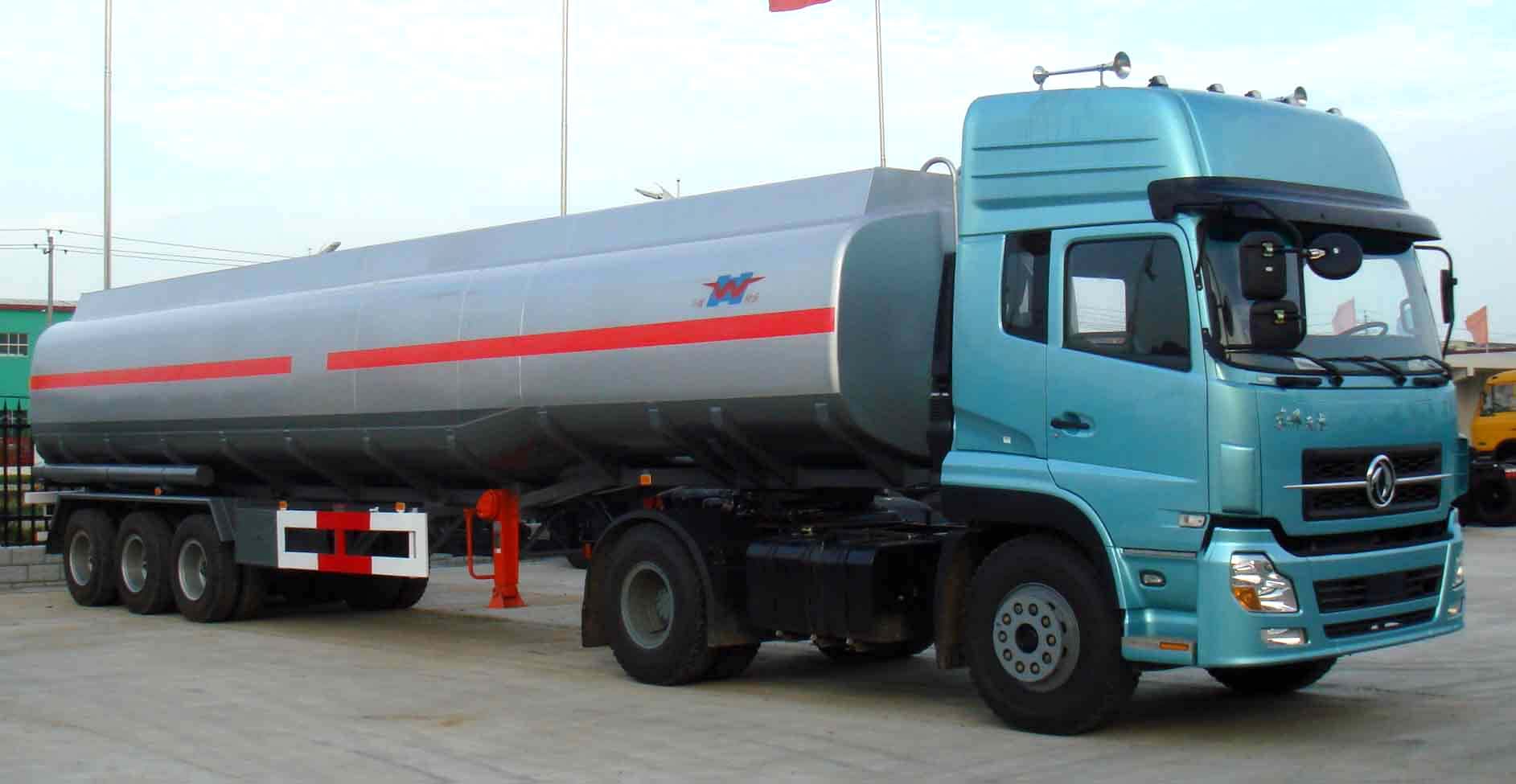 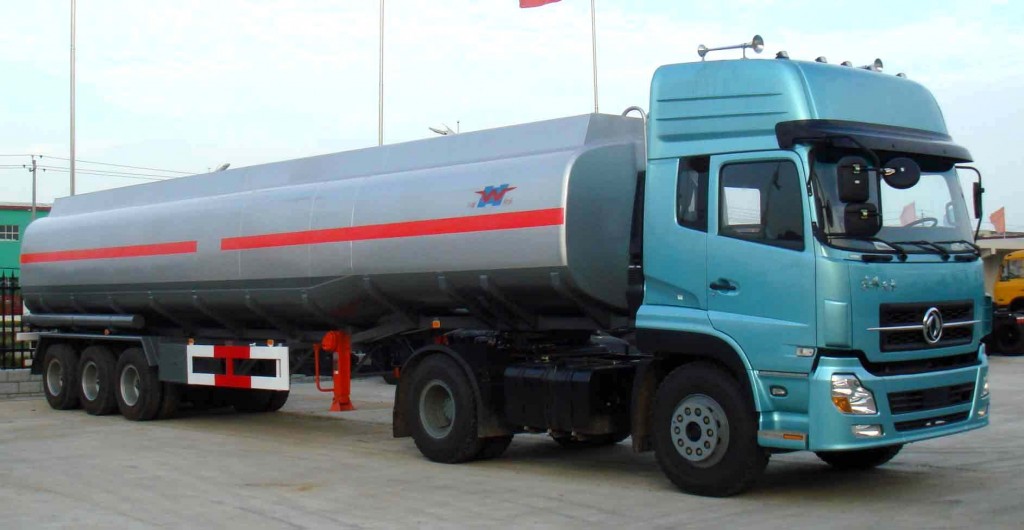 The Nigerian National Petroleum Corporation, NNPC, on Thursday announced that it has deployed 306 truckloads containing about 10 million litres of Premium Motor Spirit, commonly known as petrol, to some northern states in the country.

The Group General Manager, Group Public Affairs Division of NNPC, Ohi Alegbe, said the deployment was to avert the long queues recorded in some petrol stations across the northern states after rumours of an impending fuel scarcity.