Northeast Governors Call For Peace In The Region 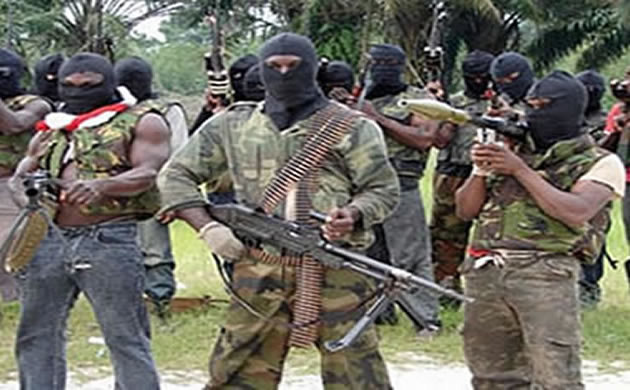 Governors in the North-east have appealed to members of the Boko Haram sect to sheath their swords and come to the table for dialogue in order to return peace to
the region.

The governors made the appeal when they paid a condolence visit to governor Kashim Shettima of Borno State, over the recent killings of over 160 innocent lives in the last one week.

The three governors, Ibrahim Hassan Dankwambo (Gombe), Isa Yuguda (Bauchi) and Garba Umar (Taraba), who spoke with one voice, condemned this type of killings which has been on since 2009, saying enough blood has been shed and it was time to discuss a way forward with the group.

The governors insisted that the crisis threatening to consume the area was a product of neglect, but that it was time to stop the reign of terror which has put the region and the entire country in bad light before the international community.

They agreed that no amount of force and confrontation can bring the desired peace and security, maintaining that dialogue still remained the best option.

The leaders expressed hope that the region would recover from the setback and emerge better and stronger as many nations and states which have experienced similar situations have done.

“We have come out together with single voice to say enough is enough and we have resolved to be holding consultative discussions on how best to tackle the problem. We resolve to sit down and itemise developmental plan of action to restore peace through tackling poverty and unemployment,” the governor of Gombe said.

Responding, Shettima thanked the governors for identifying with the state during its trying period, saying it is encouraging to know that he is not alone in the struggle.

“We are glad to have you in this traumatic period. You have shown in your visit that we are not alone in this time of tribulation. You have moved us with your love and have shown that we are one people with a destiny,” he said.