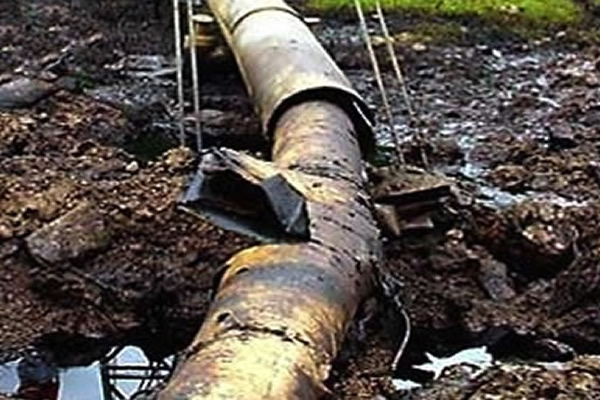 The commandant of the agency in the state, Gana Yerima, confirmed the arrest of the suspects to journalist on Monday in Ilorin.

Yerima said the suspected vandals were about syphoning petroleum product into a waiting oil truck at about 1:30 a.m. when official of the command, who were on surveillance duty in the area, arrived at the scene following a tip-off.

He alleged that on sighting the NSCDC team, the suspects opened fire but were overpowered by the “superior firepower of my men” and subsequently arrested.

He added that a generator, a pumping machine and three long hoses were also discovered at the scene.

Yerima said that the command has maintained a 24-hour surveillance of pipelines in the area since he assumed office in the state in 2012 and warned vandals still operating in Kwara to relocate, saying the state would no longer be conducive to their activities.

He also urged members of the public to continue to support the command by supplying useful information that would lead to the arrest people that destroy public facilities in the state.