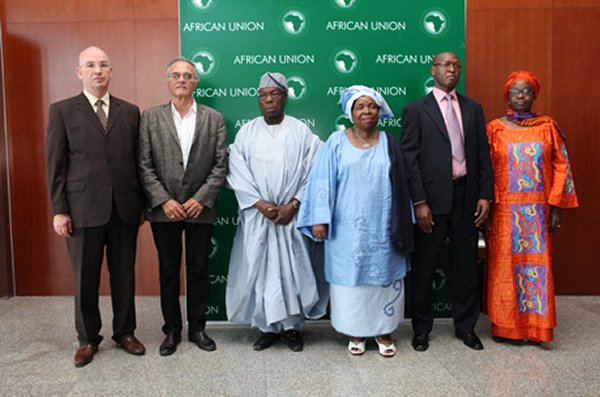 The panel would probe the cause of the fierce fighting in the world’s newest state, where over 200 people were killed last week alone.

The AU said in a statement that the first field mission by the panel would last from April 21 to May 1, during which it would meet President Salva Kiir, rebel leader Riek Machar, senior South Sudanese politicians and senior military officers.

It would also meet parliamentary Speaker and his deputy, the Defence Minister, the Chief of Staff as well as ministers of security, interior, gender, child and social welfare.

The panel would also meet the commander of the Presidential Guard, and the UN Special Envoy/Head of UN Mission in South Sudan, UNMISS, Hilde Johnson.

Over 1 million persons have been displaced by the fighting which erupted in Juba, the South Sudan capital, after a split within the ruling Sudan Peoples’ Liberation Army/Movement (SPLM/A) in mid December 2013, with about 400,000 fleeing to neighbouring states.

South Sudanese rebels alleged that the fighting erupted after an attempt by the Presidential Guard to forcefully disarm Nuer soldiers within the army, after a disagreement during a national ruling party convention.

Meanwhile, politicians loyal to President Kiir countered that the opposition group planned a coup which was effectively crushed.