Elections
By Olugbenga ADANIKIN On Oct 3, 2020 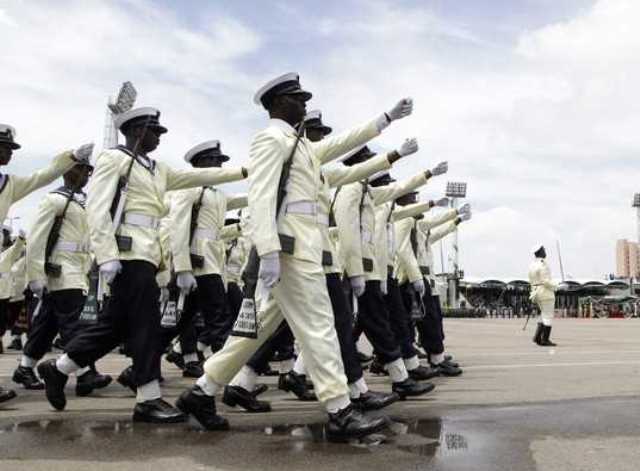 FESTUS Okoye, Chairman of Information and Voters Education Committee for the Independent National Electoral Commission (INEC) has said the Nigerian Navy, Marine Police and other relevant security architecture will partner the commission to secure 62 creeks and 270 polling units close to the riverine areas in Ondo State.

He described this gesture as deliberate and part of efforts to ensure a free, fair, credible and peaceful poll on the scheduled October 10 Governorship election in the state.

Okoye is particularly concerned about human safety and protection of the electoral materials to be deployed to Ese-Odo and Ilaje Local Government Areas of the state.

He said the terrain has a history of violence because of poor access by security operatives during previous elections.

“The police, Navy and other security agencies have been mandated to engage in clearance operation and flush out groups and individuals that threaten the peace of the state and the electoral process especially in the creeks and other black spots,” he told Saturday Punch.

“More than 270 of our Polling Units are in the riverine areas of Ese-Odo and Ilaje Local Governments, with over 62 creeks, and we are in touch with the Nigerian Navy and the Marine Police for the purpose of protecting and escorting our personnel and materials to these difficult terrains.”

Citing Section 29 subsection 3 of the Electoral Act, 2010 as Amended, INEC is at liberty to request the support of security operatives for the purpose of ensuring the safety of lives and election materials during the poll.

“We shall therefore request for the assistance of the Navy for an escort in the riverine areas, and the Army will block the entrance and exit out of Ondo State on election day,” he added.

It was also gathered that the military already commenced surveillance of the waterways ahead of the election day.

Troops were sighted notable coastal areas including Asere, Abereke, Agadagba, Arogbo among others in the concerned local government areas.

“The purpose of the exercise is to get prepared for the October 10 governorship election. We want to ensure that the election is free and peaceful and to make sure that hoodlums don’t interfere.

“As you are aware, the places visited lead to Delta and Ogun states and they (militants) will be coming. But I want to assure you that wherever they come from, we will give them a blocking force,” Brig. Gen. Zakari Abubakar, the Commander of 32 Artillery Brigade, Akure stated.

He noted that the move was to send a warning signal to hoodlums on the waterways against any form of planned criminality on the election day.

The Incumbent Governor, Rotimi Akeredolu is the All Progressives Congress (APC) candidate for the governorship election while the major contender from the Peoples Democratic Party (PDP) is Eyitayo Jegede.