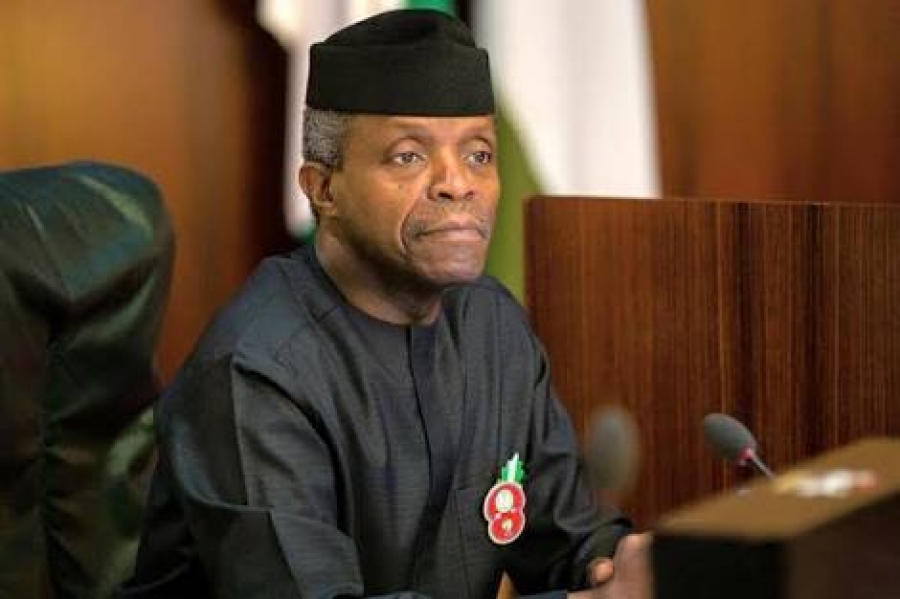 The Presidency has said the list of sacked presidential aides in the office of Vice President Yemi Osinbajo “circulating in the media” is not genuine and should be ignored.

He said, “a list circulating in the media on d so-called sacked presidential aides is not genuine and ought to be ignored.”

…presidential aides is not genuine and ought to be ignored.

Recall that Thirty-five aides from the office of the Vice-President was reported to have been sacked by Buhari.

Daily Trust in a report listed the affected aides involved in the disengagement of service from the office of the Presidency to include Ajibola Ajayi, appointed Special Assistant, SA, Legal to the President (VP’s office) in August. She is also the daughter of Abiola Ajimobi, former governor of Oyo state, Lanre Osinbona, Senior Special Assistant, SSA, on ICT and Imeh Okon, SSA on Infrastructure.

It also hinted that Osinbajo had retrieved the sack letters from the affected aides “pending the return of the president.”

The report attributes the sack of the aides of the vice president, to rising tension over the country’s seat of power between Osinbajo and President Buhari with regards to the 2023 presidential election.

Call for review of power sector privatisation heightens as…