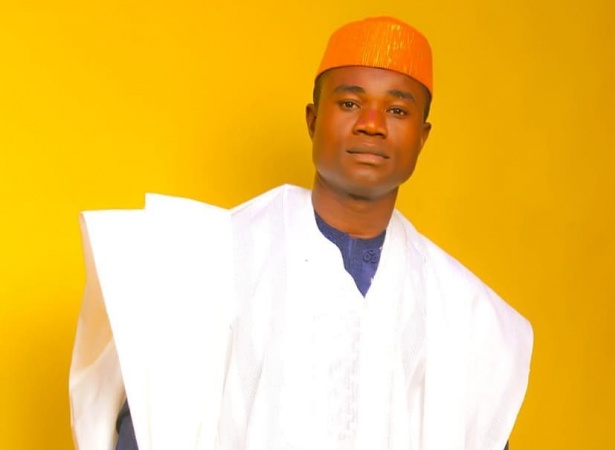 CANDIDATE of the Action Peoples Party (APP) in the Osun State governorship election Adeolu Adebayo has alleged that the party’s agents were hijacked.

He said: “It has been discovered that all my party agents across Osun State were strangers, I don’t know them and they were never members of the Action Peoples Party (APP).

“This was noticed on the passport photograph on my party state agent. He is not anyone from my party. I started doing my findings to have a proof and discovered yesterday through some of the party members.

“I am seeing my party agents tags with strange people.

“Further in my investigation to be sure of the allegations that members of the PDP are the one behind this evil act.”

He called on the commissioner of police to arrest anyone seen with APP party agent tags at polling units across Osun State.