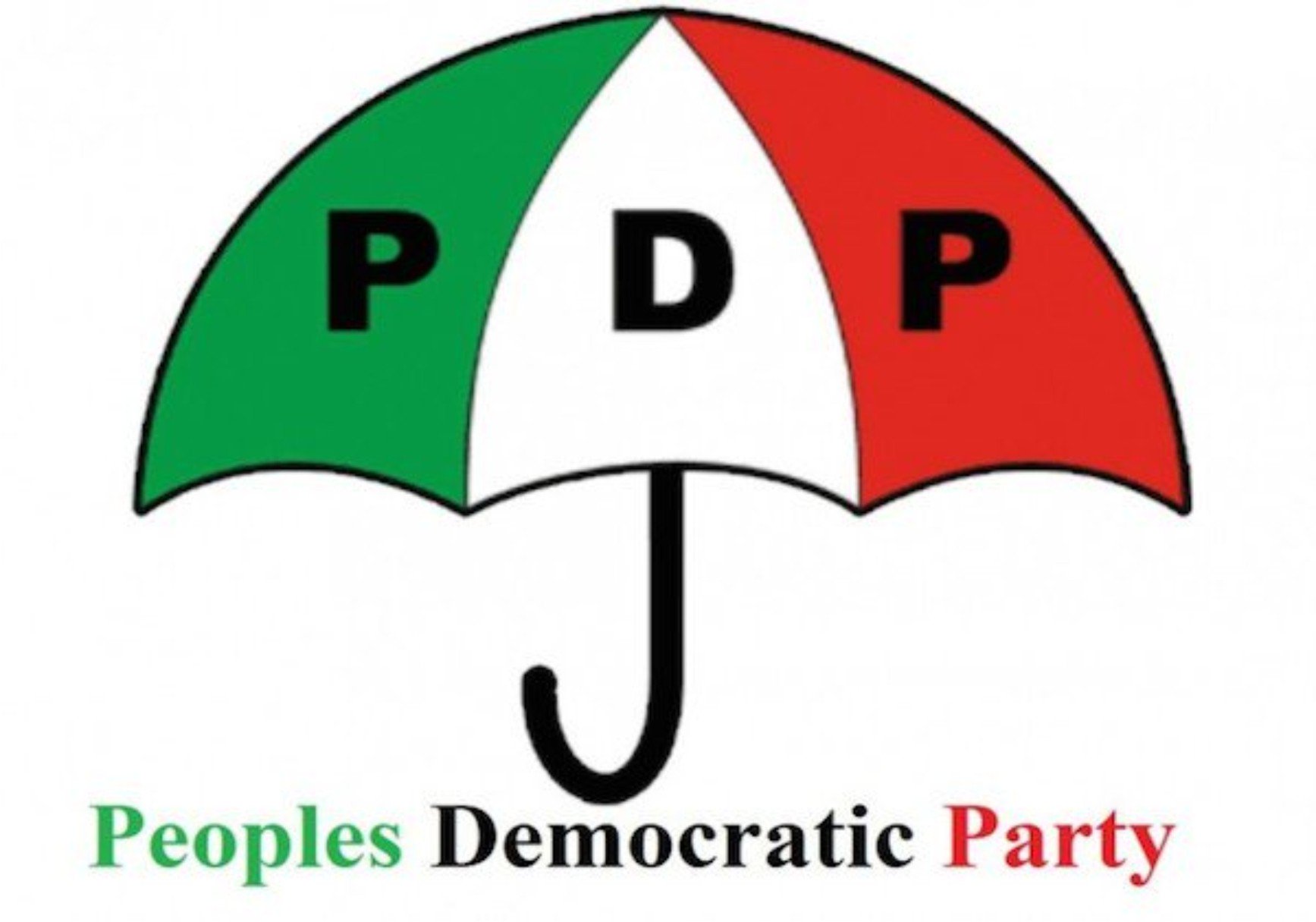 PDP in a statement signed by the PDP Spokesperson, Kola Ologboidiyan, said  Buhari’s speech was completely “unpresidential”, lacking in patriotic stance and replete with manifest inconsistencies, contradictions, paradoxes and false performance claims, which further confirm that Nigeria is in wrong hands.

“The party regretted that President  had no forceful reassurances on the challenge of escalated insecurity under his watch; he had no clear-cut and operable blueprint to revamp our economy, which his administration wrecked in a period of four years, resulting in so much hardship and despondency that Nigerians now resort to suicide and slavery abroad as options.”

The statement added that Buhari’s administration had only succeed in showing that his administration is not in position to deliver a credible, acceptable and satisfactory independence address because under his administration Nigeria has experienced the worst form of division, deprivation, human right abuse, constitutional violation and abuse of rule of law, disobedience to court orders, electoral malpractices, disrespect for separation of power and curtailing of press freedom.

“The dearth in foreign direct investment and the inhuman treatments being meted out on our citizens in countries where we were once held in very high esteem, are some of the injuries our nation is suffering under the Buhari administration.

“Due to the incompetence and legitimacy challenges confronting the Buhari Presidency, our nation is losing her voice and due regard in the international arena; as the administration has remained lacking in the required capacity and boldness to forcefully engage other world leaders on critical issues,” the statement read.