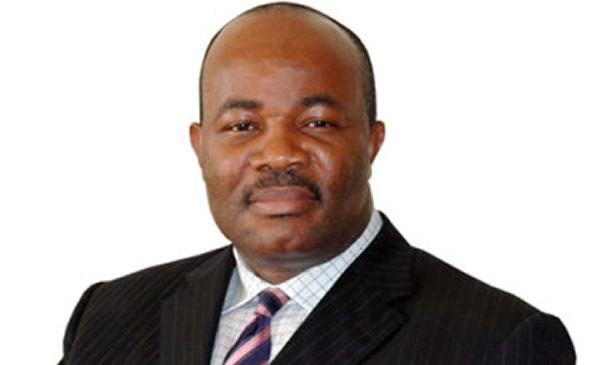 The Peoples Democratic Party, PDP, Governors Forum has cautioned the opposition to allow the National Assembly carry out its legislative duties in the collective interests of Nigerians, without undue interference.

This is contained in a communique issued by the forum at the end of its meeting in Katsina State on Saturday.

The communique which was read by the forum’s chairman, Godswill Akpabio of Akwa Ibom, State, said the call by All Progressives Congress, APC, on its members in the  National Assembly to block confirmation of service chiefs, ministerial nominees and the 2014 budget was unpatriotic and unwarranted.

The communique reminded the APC that the appointment of ministers and service chiefs was aimed at addressing the security challenges in the country.

It said the forum had constituted a reconciliation committee to appease all aggrieved members, including those who defected to other parties, and that the committee will work with the National Working Committee of the party to achieve the objective.

The forum also expressed confidence that the newly appointed chairman of the party, Adamu Mu’azu, would unite the party and lead it to victory in 2015 general elections.