People of North-West are one, yet killing each other – Buhari 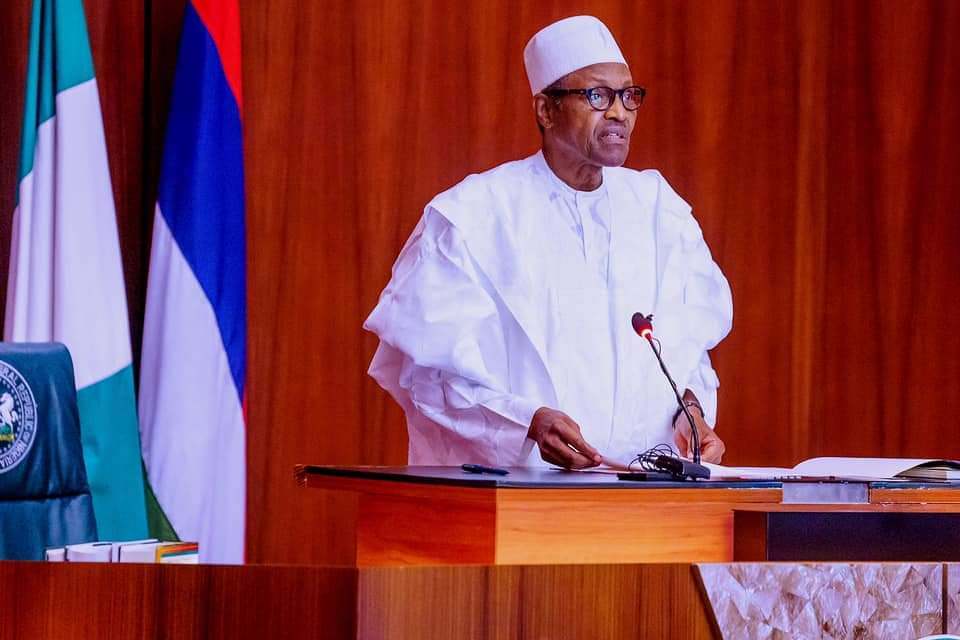 PRESIDENT Muhammadu Buhari has said that the people of the North-West are one, yet they are killing each other.

Buhari said this in an interview with Arise TV on Thursday, noting that the situation was giving him concern. He further said the people of the North-West were suffering a lot of casualties.

He said the Federal Government would treat those stealing and killing each other in the language they would understand.

Northern elders are playing politics with insecurity in South-East -Ekweremadu

He also promised to treat  bandits, hoodlums and killers ruthlessly, noting that he had given a directive to the security agencies, especially the Police, to be ruthless with anyone or group causing unrest in the country.

“We have given the Police the directive to be ruthless with people stealing another other people’s belongings and destroying others’ property. You will see that there will be a difference in coming weeks.”

He said two South-West governors approached him saying that some farmers were killed by herders, but he asked them to go back and re-arrange their security networks.

He said in the First Republic, herders had the grazing routes and those whose animals grazed on people’s farms were arrested.