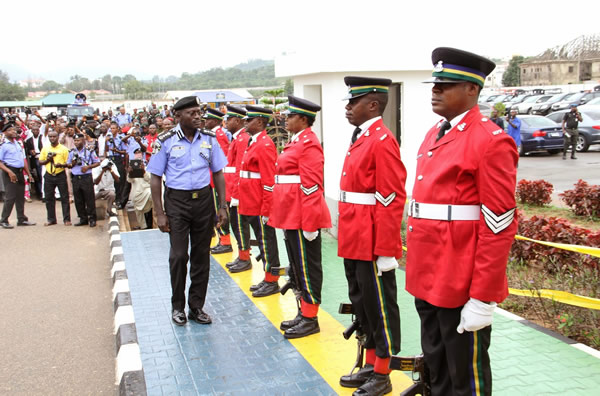 The acting Inspector General of Police, IGP, Suleiman Abba, has appointed 21 new police commissioners across the ccuntry, following recent promotions and retirements in the Force.

According to statement by the police public relations officer, Emmanuel Ojukwu, the new commissioner of police for the FCT is Wilson Inalegwu, replacing Joseph Mbu Joseph.

Kayode Aderanti has been moved to Lagos State as the new commissioner, Usman Baba to Delta State, Dan Bature to Rivers State and Paul Okafor to Kogi State.

The statement noted that the appointments were done in line with the determination and drive of the Inspector General of Police to reposition the Nigeria Police Force for improved service delivery.