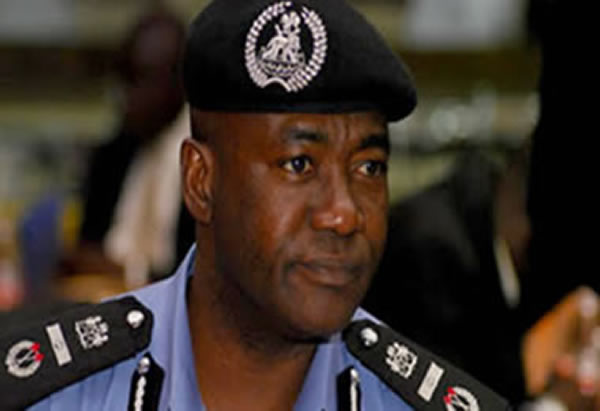 The affected officers are Sa’adu Akanbi, a deputy superintendent of police and two assistant superintendents of police, Ignatius Atta and James Sanio.

A statement issued by the assistant director, press and public relations of the  ommission, Ferdinand Ekpe, said that the officers were sacked for conducts unbecoming of law enforcement officers, although the specific offences committed were mentioned.

The statement said in addition to the dismissal, Akanbi and Sanio would be prosecuted.

Others were severely reprimanded for various offences and issued letters of advice.