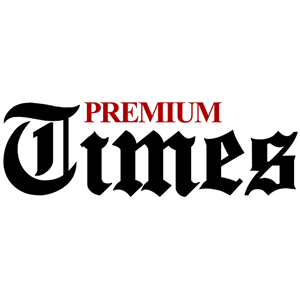 The online news platform’s official Twitter handle, @PremiumTimesng, which has been active on the microblogging site since 2011, was seen sharing cryto-related contents.

This is believed to be the handiwork of hackers who got illegal access to the backend of social media accounts of notable organisations and individuals to propagate their contents to unsuspecting members of the public.

It was gathered that the hackers were able to bypass all the security measures put in place by the Premium Times tech team.

The Premium Times management in a statement said the hackers have changed the login details of the account.

“At about 4:52 p.m. Nigerian time on Friday, Premium Times Twitter account (@PremiumTimesng) was hacked. The hackers have since posted unsavoury Tweets on the account and have changed the login details, even with 2FA enabled,” a statement released by Premium Times said.

“We urge our readers and the public to discountenance any tweet from the account for now and apologise for any inconveniences caused.”