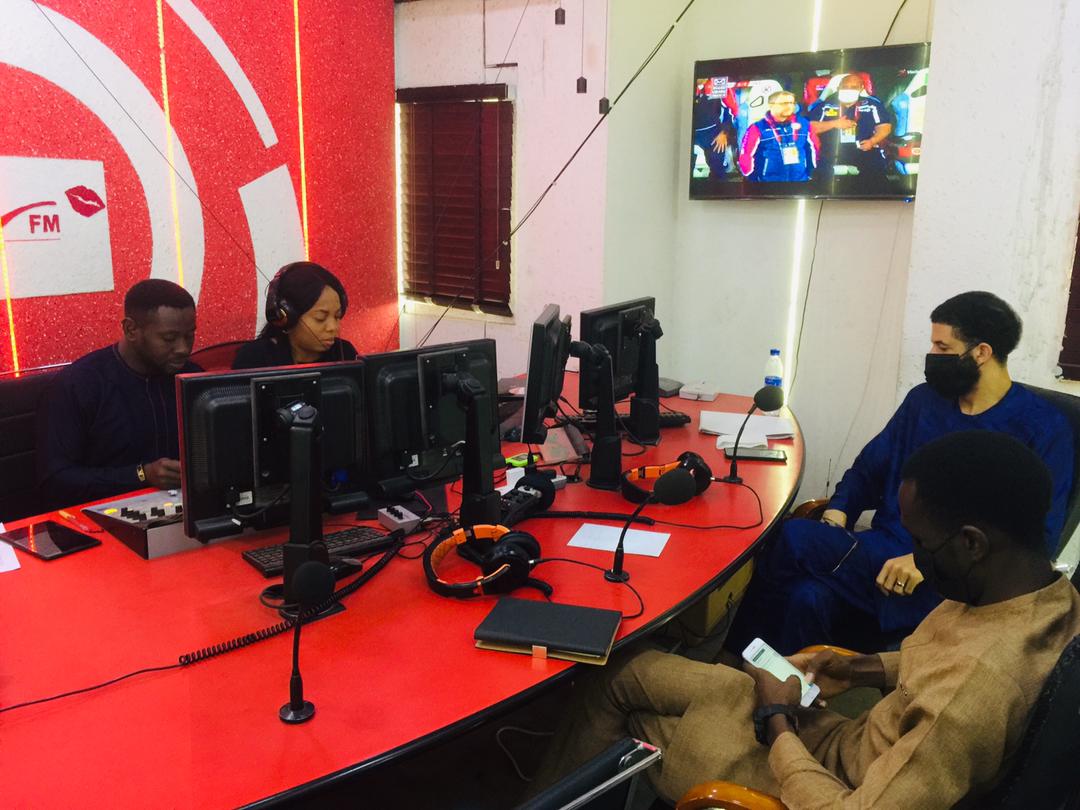 THE Federal government and Transparency International, TI, have continued in their disagreements over the state of the war against corruption in Nigeria as they trade tackles during an anti-corruption radio program in Abuja this Wednesday.

Senior Special Assistant to President Muhammadu Buhari On Public Affairs, Ajuri Ngelale and Program Officer Anti-corruption at CISLAC, which houses the Nigerian chapter of TI, Samuel Asimi, disagreed on issues of nepotism, transparency, and rules of engagement in the FG’s fight against corruption.
They both were guests on the popular radio programme, PUBLIC CONSCIENCE, produced by the Progressive Impact Organization for Community Development, PRIMORG, Wednesday in Abuja.

While dismissing the 2020 CPI rating, Ngelale said that perception is different from reality, noting that prioritising a country’s corruption perception over realities on the ground was a problem. 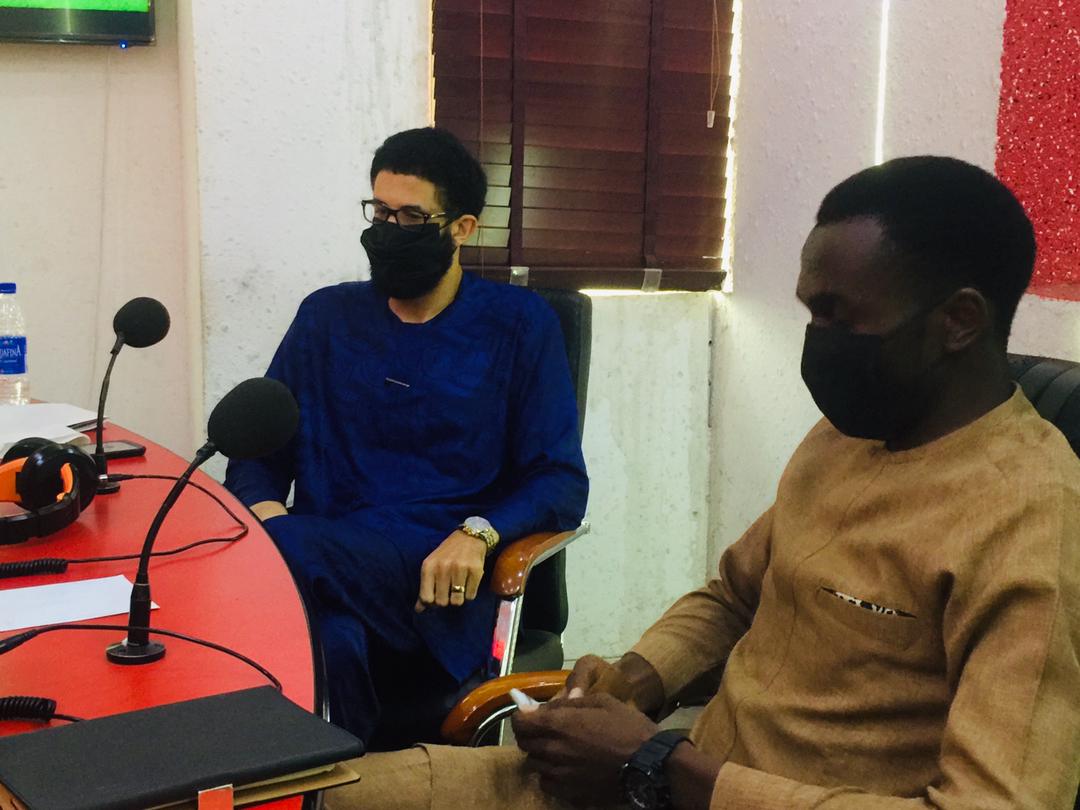 He acknowledged that Nigeria has more work to do in the war against corruption but has progressed under President Buhari leadership.

Responding to allegations of lack of transparency in the emergency response of the government to COVID-19, nepotism, and favouritism in the appointment and promotion of some public officers, Ngelale had these to say: “I want to deal with facts and not emotions or perceptions, before now Vanguard and Premium Times research show that the Buhari government gave 51 percent appointments to Southerners.

“When President Buhari took over office, it was then the full list implementation of Treasury Single Account was put in place, and we have seen the result of that.

“Look at EFCC, and what they have recovered in a ten-year period from 2009-2019, the EFCC recovered about N1.28 trillion, and it is not including dollars or Euros recoveries, properties and physical assets, only naira recoveries. Out of that N1.28 trillion that was recovered by the EFCC between 2009-2015, which is six years’ period, less than 300 billion was recovered from 2015-2019.

“Right now, over five thousand Nigerians are being paid their salaries directly by the Federal government of Nigeria through the survival funds, N300 billion CBN COVID-19 loan and this administration leveraged on ICT on N-Power.

“I think anybody saying that we have not been transparent is into general misinformation,” Ngelale said.

He decried that Nigerians focus more on the Federal government, whereas many anomalies go on at the state level.

Ngelale also questioned Transparency International’s credibility, alleging that one of the founders of the organization ran for Presidency against Buhari in 2015; hence, it cannot be trusted.

The president’s spokesperson was referring to Dr Oby Ezekwesili, the founding Director of Transparency International.

On his part, Program Officer Anti-corruption at CISLAC, Samuel Asimi, debunked any form of political interference or influence in the ratings churned out by Transparency International every year.

However, he noted that CPI does not measure only corruption at the Federal government level but also the states, adding that CPI ratings did not target trivializing the government’s anti-corruption war efforts.

On the issues of lack of transparency by the Buhari administration, Asimi stated that the Federal Government still does not have a dedicated and known database to track recovered assets, stressing that transparency and accountability will increase if only the government provided a portal where citizens can view stolen assets recovered by the government.

“If there’s a portal that citizens can go straight and get information about recovered monies, the doubt in government processes will reduce drastically.”

Asimi maintained that nepotism was a major problem of the Buhari-led government and remained one reason why Nigeria dropped on the 2020 Corruption Perception Index. Besides nepotism, Inadequate anti-corruption legal frameworks and interference in the operation of law enforcement agencies; Prevalence of bribery and extortion in the Nigerian Police; Security sector corruption; and absence of transparency in the COVID-19 pandemic were some of the main reasons Transparency International rated Nigeria low in 2020.

He called on the Buhari-led government and the National Assembly to enact a legal framework for the management of the recovered stolen assets and ensure that anti-corruption agencies are fully independent and work in synergy.

The Minister of Information and Culture, Alhaji Lai Mohammed, also rejected the 2020 CPI rating of Nigeria and CISLAC’s assessment of the Buhari administration last week, describing it as unfair and unacceptable.