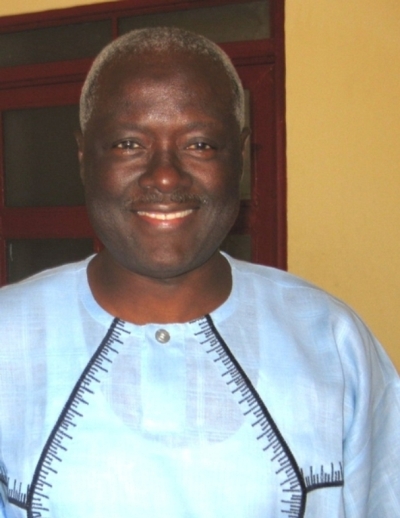 President Goodluck Jonathan has fired Martin-Luther Agwai as the chairman of his government’s intervention initiative, the Subsidy Reinvestment and Empowerment Programme, SURE-P.

Agwai, a former Chief of Defence Staff, was appointed by Jonathan as head of SURE-P, an agency established to oversee deployment of saved fuel subsidy money for the provision of jobs and infrastructure.

Although no reason was given for Agwai’s sack beyond ascribing it to be “in furtherance of his (President Jonathan’s) efforts to continuously re-energize and reposition agencies of the Federal Government for optimal service delivery”, his removal came on the heels of a public lecture he delivered at former president Olusegun Obasanjo’s birthday celebration which was widely perceived as being highly critical of the Goodluck Jonathan administration.

The former defence chief was reportedly aware of his impending sack as he is reported to have arrived early on Tuesday morning at the SURE-P office to pack his belongings.

FG SEEKS CLEMENCY FOR NIGERIANS ON DEATH ROW IN INDONESIA