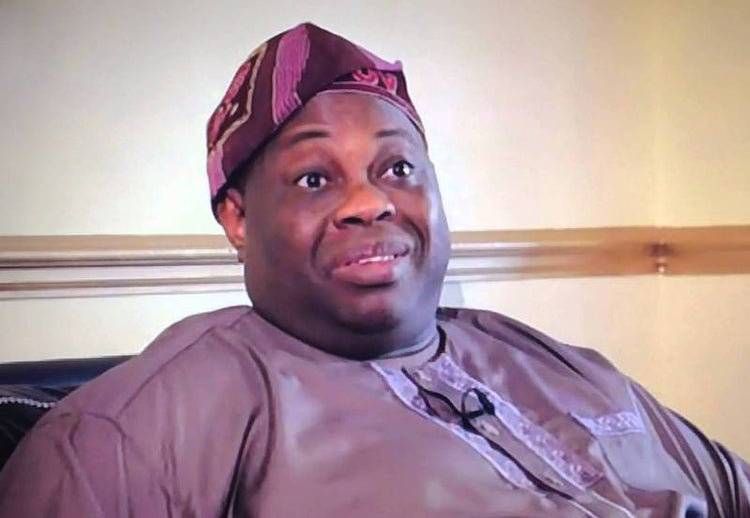 CHIEF Dele Momodu, a former presidential aspirant and the publisher of Ovation magazine, has re-entered politics and joined the People’s Democratic Party, PDP.

Momodu stated his decision through a statement he released on Friday. Part of the statement reads,

“I have consulted widely. And it is clear to me that given the dangerous and disastrous drift that our nation has experienced in the past six years, the only party from which amends can be made to rectify our situation is the Peoples Democratic Party (PDP).”

He went further,
“I have been very frustrated about the state of our country and the manner the ruling party APC has virtually returned and reduced Nigeria to the rubbles of the stone age.

Momodu made an attempt to contest for the 2011 presidential election on the platform of the Labour Party and later joined the National Conscience Party (NCP), where he contested and lost the election. He was a great supporter of incumbent President, President Muhammadu Buhari, in 2015

There are also reports that Dr Olusegun Mimiko, former governor of Ondo state, might be returning to the People’s Democratic Party for the third time. He reportedly met with some PDP Governors led by Sokoto State Governor Aminu Tambuwal during the week, where he reportedly told them he would decide after consulting widely with stakeholders and his teeming supporters.

He had previously left the PDP to join forces with others to form the Labour Party LP, which later metamorphosed into Zenith Labour Party, ZLP.