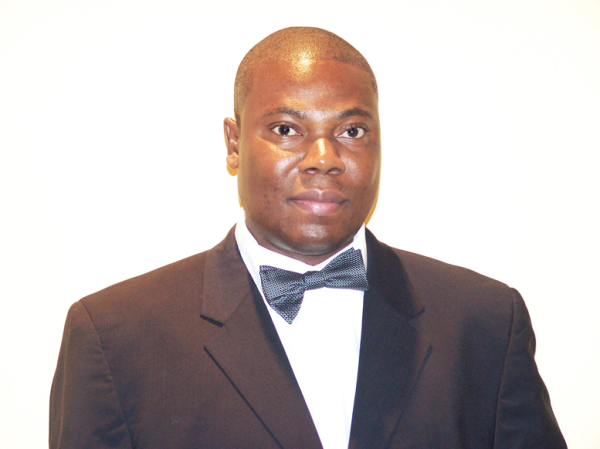 The publisher and editor-in-chief of an online newspaper, Times of Nigeria, Sunny Ofili, and the Obi of Issele Uku, Henry Ezeagwunam, have died in a ghastly motor accident.

The sad event took place on Saturday at Otulu Junction on the Benin-Asaba-Onitsha Expressway as both friends were driving to attend the Peoples Democratic Party, PDP, local government primaries in the state.

It was gathered that the sports utility vehicle driven by the royal father rammed into a truck carrying granite and burst into flames, causing both men to be severely burnt.

Ofili was also the special assistant to the Delta State governor on ICT before his death and was said to be gearing to contest for a seat in the State House of Assembly.

He worked with the African Guardian magazine under the stable of The Guardian Newspapers and was a fellow of the US-based Centre for Foreign Journalists.

As an Information Technology engineer, Ofili worked for Fortune 500 companies such as Lockheed Martin, Bechtel, and Internet software giant, Symantec Inc., all based in the United States of America.

The highpoint of his career in Information Technology came when he was asked to design an Enterprise Management System, EMS, for the United States Census Bureau.

Ofili led a team of nine engineers that successfully designed an EMS system that was deployed by the United States Census Bureau for the conduct of the country’s 2001 census.