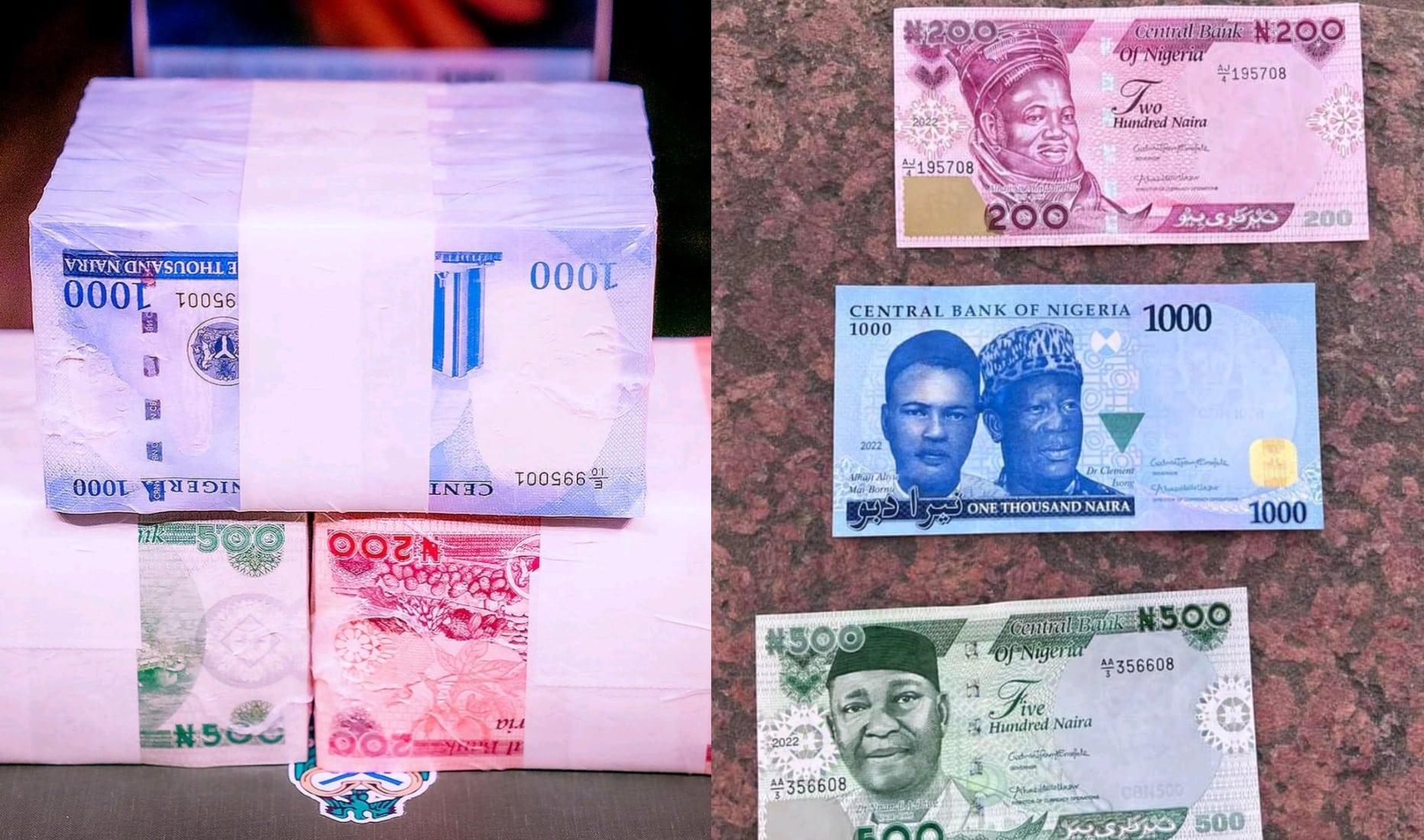 THE unveiling of the redesigned N200, N500 and N1000 notes by President Muhammadu Buhari yesterday in Abuja has been eliciting reactions from Nigerians, with some jokingly describing them as “coloured” and “bleached”.

President Buhari had, prior to the commencement of the weekly Federal Executive Council (FEC) meeting, unveiled the new currency notes.

An economist, Kalu Aja, urged the CBN to effect maximum security features on the new notes for proper distinction from counterfeit notes.

“The colours are fine. I hope they would add new security features to make counterfeiting more expensive for criminals.

“Currencies are printed with plates. This is too easy for a bad actor to adopt,” he said.

Idy Essien, a Nigerian businessman, expressed concerns with the colours of the redesigned notes, pointing out it could spur influx of fake  without proper securities to distinguish the original version.

“I’m afraid of possible influx of counterfeits. These particular new notes were the kind of texture and colours we used to classify as counterfeit,” Essien said.

An economic analyst, Henry Ademola Adigun, was not bothered about the colours. What mattered to him was the purchasing power of Nigeria’s currency.

Adigun said, “The colour of the currency does not matter to me. The important thing is the purchasing power of the currency. The second is how difficult is it to forge? The third is if it can be tracked better.

“I am yet to read any enhancements on the currency other than the colour. The minor change might be due to the cost of print.”

He declared his agreement with CBN’s effort to mop up currencies not in circulation, which the CBN had put in trillions of naira.

“Inflation is what the focus should be upon. Getting the purchasing power stronger. If the cost of borrowing rises, I would assume that would translate to a rise in the price of goods that will also reduce the power of the naira,” he said.

Debola Ajagunna reprimanded Nigerians who have issues with the colours, describing the jest as ridiculous.

“It is a different thing if you have issues with the policy, but to make noise over the same colour of notes you have been using for decades is a joke really.

“I’m not a fan of President Muhammadu Buhari, or the CBN governor. The noise is pretty ridiculous. These are beautiful notes,” Ajagunna said.

Nigerians with a sense of humour have been having a field day with the redesigned notes, with some saying Emefiele just dipped the N1,000 note in a Robin Blue water mix to give it its new colour.

Basketmouth, a popular comedian, saw the redesigned notes as just a change.

“The only constant thing in life is change,” he said. 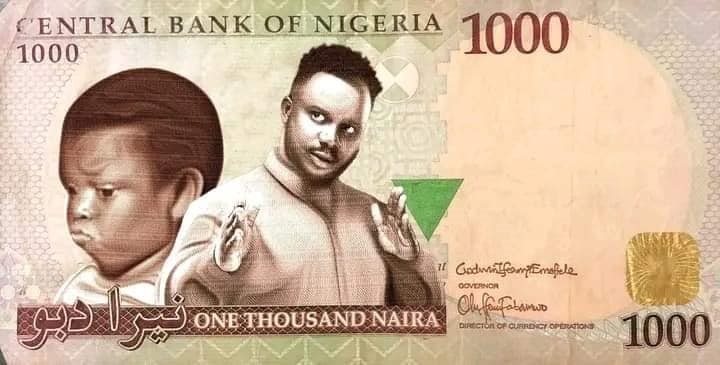