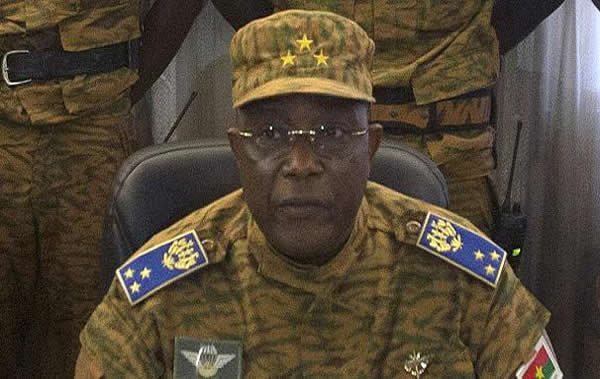 The African Union, AU, has given Burkina Faso’s military a two-week deadline to hand power to a civilian ruler or face sanctions.

The military took over in the country after President Blaise Compaore following massive protests against his continuing rule..

The military said a civilian-led transitional government would be established as quickly as possible.

“A popular revolt led to Mr Compaore’s resignation, but the military takeover was against democracy,” AU official Simeon Oyono Esono said, following a meeting of the body’s Peace and Security Council in Ethiopia.

“The AU would apply sanctions against Burkina Faso if the military failed to give up power within two weeks,” he added.