Rivers State Gets New CP As Joseph Mbu Is Removed 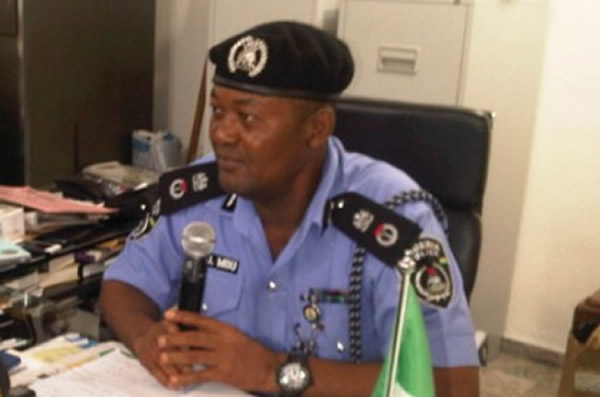 The Police Service Commission, PSC, has approved the redeployment of Rivers State police commissioner, Joseph Mbu, along with 12 others.

Mbu is now to head the Federal Capital Territory, FCT, command, while the commissioner in charge of the Special Fraud Investigations Unit in Lagos, Tunde Ogunshakin, is to replace him as the new commissioner for Rivers State command.

The redeployment is with immediate effect.

Chairman of the commission, Mike Okiro, urged all the officers to put in their best in their various commands in order to provide a secure environment for business and life to thrive.

Okiro, equally admonished the newly redeployed officers to put in their best in their various Commands’ operations, so as to provide a secure environment for business and life to thrive.

Mbu has been at the centre of the political crisis rocking Rivers State and there had been constant calls from across the country for his redeployment.

Ogunsakin, an experienced investigator, was director of operations at both the Independent Corrupt Practices and other related offences Commission, ICPC, and the Economic and Financial Crimes Commission, EFCC, before his last posting ton the Special Fraud Unit, Lagos.