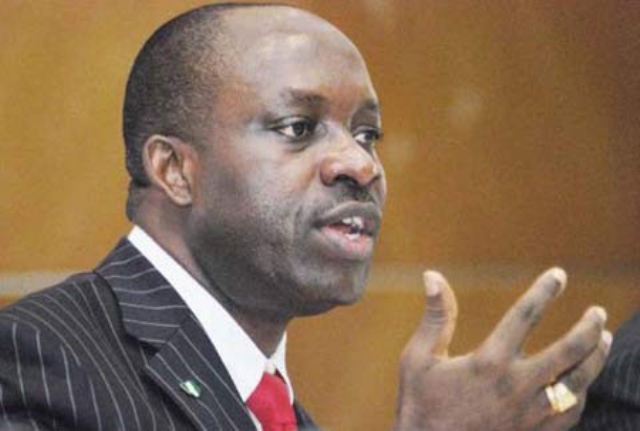 Former Governor of the Central Bank of Nigeria, CBN, Charles Soludo, has called on President Muhammadu Buhari to release the leader of the Indigenous People of Biafra, IPOB, Nnamdi Kanu.

Soludo made the call on Thursday in Abuja at the presentation a book entitled, ‘The Politics of Biafra and the Future of Nigeria’.

The former CBN governor said Kanu was a relatively unknown figure prior to his arrest last year.

He recalled a similar incident in the 1960s when Obafemi Awolowo was imprisoned for treason, but this caused him to be loved even more among the Yoruba.

Soludo said Kanu’s prolonged detention has only succeeded in making him a hero, and has done nothing to stop the current agitation for Biafra.

He argued that Kanu’s detention could be used as a campaign tool in 2019, just as the pardoning of Odimegwu Ojukwu was used by Shehu Shagari to gain support in the 1980s.