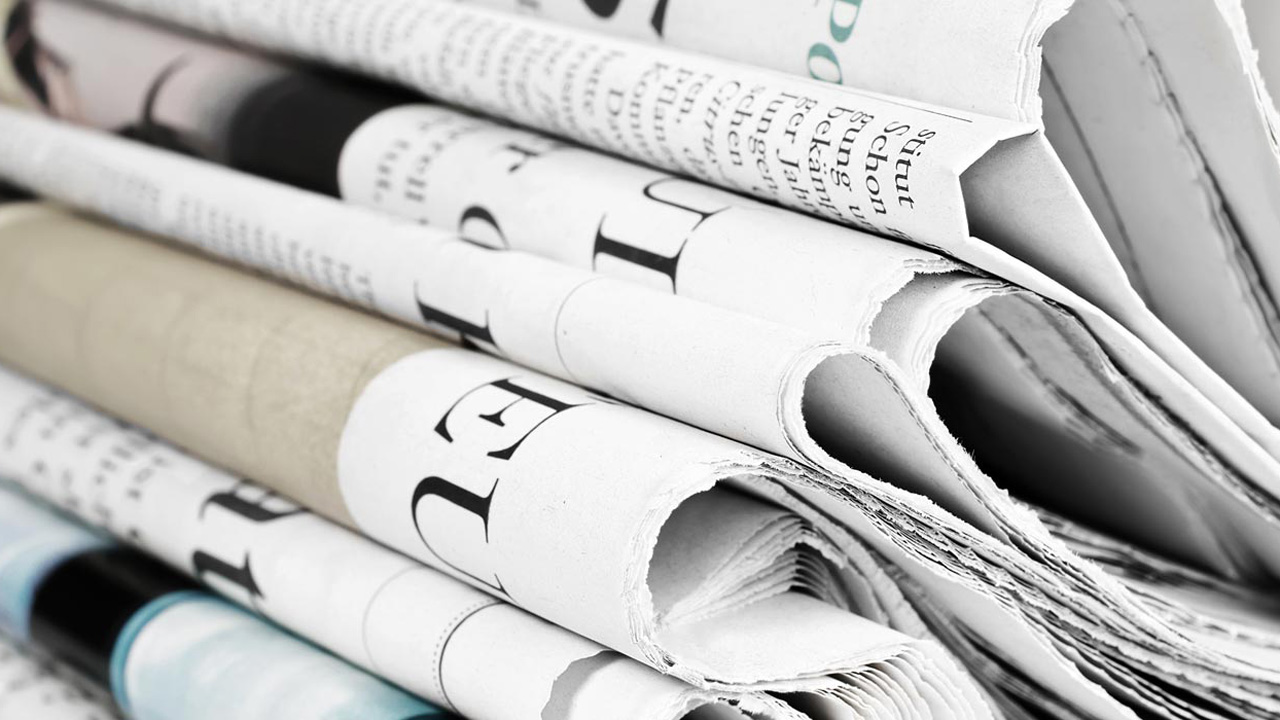 ESTABLISHED by the General Assembly of the United Nations in December 1993, May 3 is dedicated and celebrated as World Press Freedom Day. According to the United Nations Educational, Scientific and Cultural Organisation (UNESCO), the day is set aside to celebrate the fundamental values of press freedom; to evaluate press freedom around the world; to defend the media from attacks on their independence and to pay tributes to journalists who have lost their lives in the exercise of their profession.

The theme for this year’s press freedom day is: Journalism without fear or favour. This theme is apt at this time of our national life. It calls for reflection among media professionals about issues of press freedom and professional ethics.

Freedom of expression is a universal human right. Like the right to life, freedom from slavery and freedom of movement, among other fundamental human rights, it is not the exclusive preserve of a few. It is an inalienable right of every human. Like all rights, it comes with responsibilities. Freedom of expression is not the prerogative of the politician or lawyer, neither is it the privilege of the journalist. Every journalist of whatever branch of the media is exercising the citizen’s right to freedom of expression in addition to his time tested duty of holding the government accountable to the people as members of the fourth estate of the realm.

In demonstration of this onerous duty, the Nigerian media fought the colonial overlords and colonialism to a standstill. The story of Nigerian independence as well as transition to democracy is incomplete without a mention of the active roles played by members of the press in demanding for a fair, just and egalitarian society. The Nigerian media has always obeyed the call to serve with love of country, strength in its conviction and position as a force for good, and faith in Nigeria’s potentials as an exemplar for other nations.  In spite of the several gains made especially during the long despotic years of military rule, the media seems to have lolled into a false sense of mission accomplished, as the power of the pen seems to have been exchanged for access to power, privilege and primitive acquisition.

But truth be told, the society has also not been fair to journalists. The Nigerian journalist is an endangered species. He is often the subject of attack in the course of carrying out his constitutional roles. Jones Abiri is one of such attacks against journalists. He was harassed, intimidated, abused and jailed for investigating on sensitive issues that expose the military and powerful figures in the society.

State governments are not exempted. On April 18 Chijioke Agwu of The Sun newspapers and on April 21 Peter Okutu of Vanguard newspapers were both detained by authorities in Ebonyi state. Although they were later released without any charges, this act is clearly to stifle the press and to make the press kowtow to the whims of government.

Journalists are by their orientation and training obliged to hold government accountable to the people. They are expected to bring to fore issues that are of public interest without fear or favour. In every society, journalists are responsible to the people. They provide information and news to the populace, which enables them to make decisions that will enhance their life and living.

We are living witnesses to many journalists who have repudiated the values they once stood for as journalists after political appointment as mouthpieces of power holders. They become a poor shadow of their principles as soon as they begin to cavort with politicians in power, serving their paymasters and their belly. Their loyalty is often determined by their position per time.

It is usually heartbreaking when journalists hoard information or take on the role of doctors of spin on matters which are of public interest. By virtue of their privilege and position, they mingle with the mighty and dine with the lowly, thus, citizens depend on them to report the truth and to maintain an unbiased opinion. Sadly, many journalists have failed to deliver on this expectation.

Perhaps as a reminder, especially on this auspicious day, journalists should be reminded to separate friendships with public office holders from their fundamental responsibility to the populace. There is no denying the fact that he needs them. The rapport must however be distinct from his responsibility, especially in the course of duty. We must remind those who practice what Professor of journalism and mass communication, Ralph Akinfeleye, calls “Journalism of kith and kin” or “Cocktail journalism” that they must cease and desist in the interest of national development.

A free press must ensure that the government at every level is held accountable to the people, policies of government, especially in times like these, are well scrutinised, and ensure that politicians and political parties fulfil their promises to the people by constantly putting them on their toes and pushing for openness.

We must also sadly acknowledge that it is increasingly harder to become a journalist of conscience in our society. The desire for better living standard has forced many to capitulate in favour of silver and gold at the expense of ethics, balance and fairness in their profession. If Nigerians must enjoy the dividends of this democracy, the Nigerian media must not only be seen as being fair and objective, it must also be ready to publish and damn the consequences, without fear or favour.