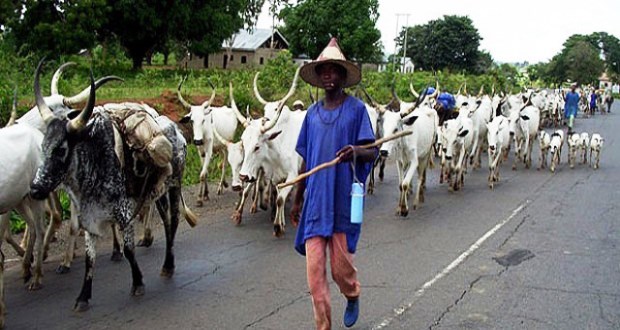 Sitting as a panelist on Channels TV’s Sunrise  Daily on Friday, Nwoko said there was a leadership gap in the government, citing the case of 36 state governors who agreed on the unsustainability of open grazing system, yet refusing to take action against it.

The meeting, according to Nwoko, was laudable and a bold step in the right direction, yet it was late.

Nwoko believed that major elements such as negotiation and compromise were lacking among the governors.

Open grazing has been marked as one of the chief issues breeding discontent in Nigeria, with farmer-herder crises and insecurity being major offshoots.

Nwoko explained that governors needed to make efficient use of their security votes.

He said in some states, citing examples of Lagos, Ondo, Oyo, Rivers and Delta, the chief causes of insecurity were elite politicians and herdsmen.

On pragmatic solutions, Nwoko faulted the way current politicians made use of divisive speech, thereby inciting violence ‘even when there was no war.’  He urged Nigerian leaders at all levels to be careful of their words at a time like this.