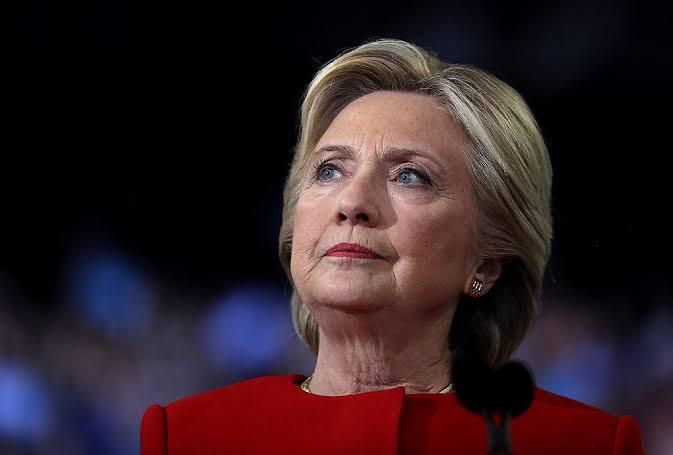 Clinton made the call hours after report of soldiers of the Nigerian Army opening fire at peaceful protesters in Lekki, Lagos.

Unknown numbers have been reportedly killed, while scores injured as a result of the military action.

Clinton on her verified handle in a tweet wrote: “I’m calling on @mbuhari and the @hqnigerianarmy  to stop killing young #EndSARS protesters. #StopNigeriaGovernment”.

Nigerians for the past two years have been protesting against the Special Anti-Robbery Squad, a unit of the Nigerian Police Force accused of human rights abuses and also calling on the Government to scrap the unit.

Hundreds of protesters for more than one week have camped at the Lekki-Epe toll demanding comprehensive police reform.

Babajide Sanwo-Olu, the Governor of Lagos State State governor imposed a 24-hour curfew on Tuesday afternoon after the state saw an uptick of violence from thugs who tried to hijack the peaceful protests.

Despite the curfew, some protesters refused to leave the toll gate which was originally set to commence at 4:00pm, but was later extended to 9:00pm.

The protesters insist the government must carry out the reform of the police.

Eyewitnesses at the toll gate who posted on social media  reported that soldiers drafted to the scene shot live cartridges at protesters  staging a peaceful sit-in demonstration.