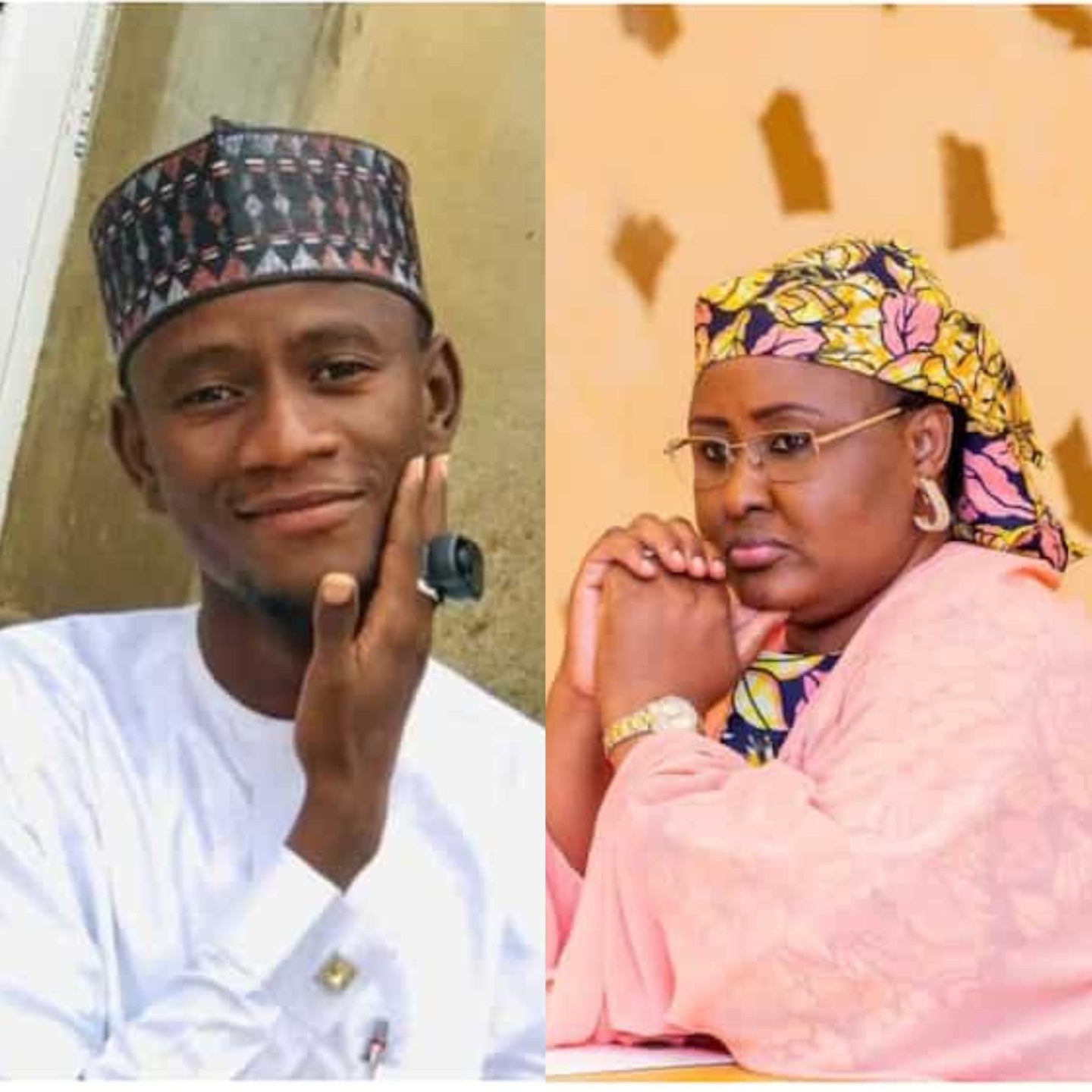 A STUDENT Aminu Adamu has apologised to the wife of the President, Aisha Buhari, over an alleged defamatory post made on social media.

The final-year student in the Department of Environmental Management and Taxocology, at the Federal University Dutse, Jigawa, further said he will deactivate all his social media accounts to focus on his final examinations which is to commence on Monday, December 5.

In a video posted on his Twitter handle, @aminullahie, on Sunday, December 4, Adamu sought the prayers of well-meaning Nigerians to sail through his final exams.

“I’ll like to use this medium to express my gratitude to the general public, the National Association of Nigerian Students (NANS) and to the management of Federal University, Dutse, for their help, support and prayers.

“I will also like to thank the First Lady of the Federal Republic of Nigeria, the mother of the nation, the person of her Excellency, Aisha Buhari for finding it worthy in her heart to forgive me for my recent actions and for her moral advice that I should change for the better. I will abide to those words,” he said.

He stated further that the deactivation of his social media accounts is to enable him concentrate in his examination.

“I have to deactivate my whole social media accounts because of my exams starting tomorrow as this is going to be the final semester and final exam, a little mistake might lead to several days,” he said.

It would be noted that many Nigerians had condemned the arrest of the student while urging those in position of authority to be tolerant of criticism in a democratic setting.

The former Second Vice President of the Nigerian Bar Association (NBA), Monday Ubani faulted the President’s wife over the arrest of the student.

Ubani said many Nigerians had criticised former First Lady Patience Jonathan during her husband’s tenure as Nigeria’s President but she never arrested any of her detractors.

While reacting to the arrest of Aminu, Amnesty International had earlier tweeted: “Amnesty International strongly condemns the arrest of #Aminu. His family and acquaintances said that he was tortured, severely beaten, and subjected to other sorts of cruel treatment while being held incommunicado. Neither his family nor his lawyer have had access to him since his detention.”