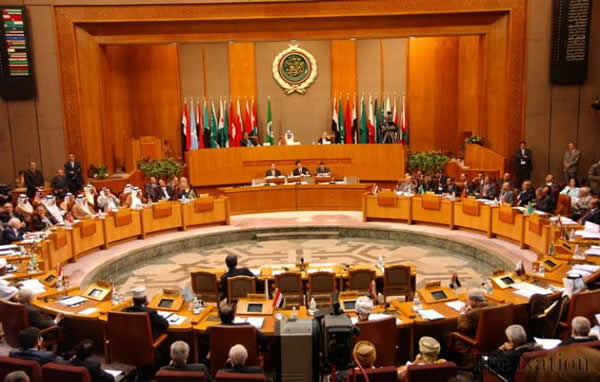 A second round of Syrian peace talks have reached a dead end, an opposition delegate said on Friday after a day of separate meetings between each side and UN envoy Lakhdar Brahimi.

“The regime is sticking to only one issue,” spokesman for the opposition delegation, Louay al-Safi, said referring to what the government calls “terrorism” by rebel groups.

“We took several steps and discussed it, but the regime wants to keep standing there though we said that halting violence requires a new government. We reached a dead end,” he added.

Al-Safi called on Russia, an ally of the Syrian government, to persuade the regime of President Bashar al-Assad to discuss a political solution to the crisis.

Russia and the U.S. have sponsored the talks aimed at ending the civil war in which more than 130,000 people have died.

The second round of discussions started Monday with more setbacks than progress.

Al-Safi said the opposition received no response to a proposal it had submitted Wednesday for ending the civil war.

The proposal called for a transitional body to be formed that would, in addition to having full executive powers, be “the sole legitimate body representing Syrian sovereignty.”

That proposal appeared to point to a formula that could reconcile opposition demands for the removal of al-Assad with al-Assad’s own insistence that he remained in office until elections scheduled this year.