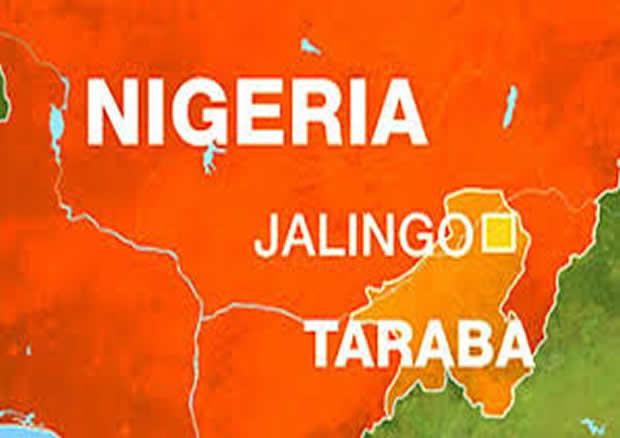 Josiah Kente on Monday emerged new Speaker of the Taraba State House of Assembly after an election that resolved to retain the position for the Taraba south senatorial zone.

Kente who was former deputy majority leader, replaces Haruna Tsokwa who died on November 4 after a brief illness.

Monday’s election comes after an assassination attempt on the deputy speaker, Adamu Maikarfi, on Sunday by four masked gunmen who trailed him to the residence of one of his relations but unfortunately did not find him there.

Maikarfi said he would not be intimidated by those who are bent on stunting the growth and development of the state, adding that the matter had since been reported to the police.

After Kente’s appointment, the Taraba lawmakers also announced the names of nominees for the post of commissioners sent to them by the Acting Governor, Garba Umar.

The screening of the nominees will commence on Tuesday.

Over 190 phone calls were exchanged between Army Captain and…

We will be shaking table, says new Speaker Gbajabiamila