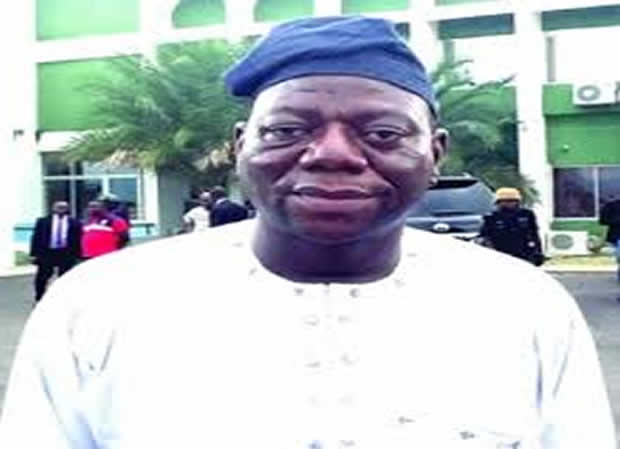 The speaker of the Taraba State House of Assembly, Haruna Tsokwa is dead.

Tsokwa reportedly took ill last Thursday and was rushed to the Federal Medical Centre in Jalingo, were he died Monday morning.

His corpse was later moved to the Taraba Specialist Hospital.

The late Speaker was among the majority lawmakers in the state House of Assembly, who insisted that the ailing governor, Dambaba Suntai could not resume work after his foreign medical treatment because of his frail state of health and was therefore a staunch supporter of the acting state governor, Garuba Umar, in the on-going battle for the state.

Tsokwa escaped death on September 19, following an ambush by unknown gunmen along the Jos-Abuja road but some of the policemen travelling with him sustained gunshot wounds.

He was expected to lead a delegation of the state Christian community to the yearly pilgrimage in Israel, before his death.

Buhari sad over loss of lives at Taraba APC rally