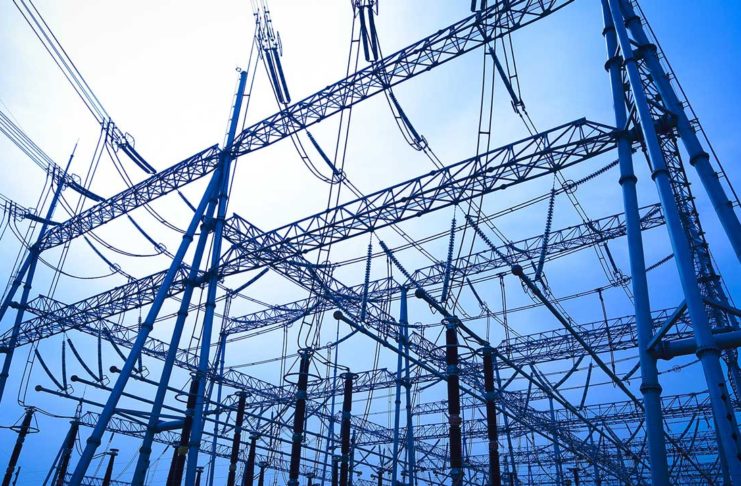 THE Transmission Company of Nigeria (TCN) in its bid to lessen power load-shedding has commenced the rehabilitation and replacement of over 20 years old circuit breakers in the nation’s transmission network.

The rehabilitation and replacement work which was officially flagged off at the 37 years old 330/132kV Ajaokuta Substation, Kogi State, was in line with TCN’s efforts at ensuring that all circuit breakers in its network are certified and perform optimally.

She also explained that Ajaokuta covers areas such as Abuja, Lokoja, Ayangba, Okene, Okpila and Benin among others.

TCN’s efforts at rehabilitating the circuit breakers despite routine maintenance undertaken by in-house engineers, she said is to ensure that they continue to perform optimally and eliminate any incident of sudden breakdown due to age.

According to TCN, the exercise will be extended to all substations in the country whose circuit breakers are 20 years and above.

The transmission company also explained that the proper retrofitting or replacement of the circuit breakers would ensure that they operate optimally for the next 15 to 20 years.

“Circuit breakers protect power transformers from any abnormal conditions or fault that may occur within or from outside the network.

“They also provide power supply flexibility in the substations’ switchyard when maintenance work is ongoing, without interrupting bulk power supply to distribution load centers in the grid.”

The company said it would not relent in its efforts to maintain, repair and replace power transmission equipment, as well as install new ones to ensure more stable and efficient transmission of bulk power to the distribution substations nationwide.

Meanwhile, research conducted by the Centre for the Studies of the Economies of Africa (CSEA) revealed that Nigeria’s power supply reliability largely depends on the ability of the TCN to expand the transmission network and absorb more generated power.

The study also noted that while significant funds have been raised to hit transmission expansion targets, the TCN must carefully consider its investment options, select vital upgrades, and closely monitor expenses.

The study further showed that apart from replacement of circuit breakers, the Supervisory Control and Data Acquisition (SCADA), Electricity Management System (EMS) and telecommunication networks would enable the TCN to digitally monitor the grid in real-time, trace and repair system collapse faults, and minimize “blame game” in the industry.