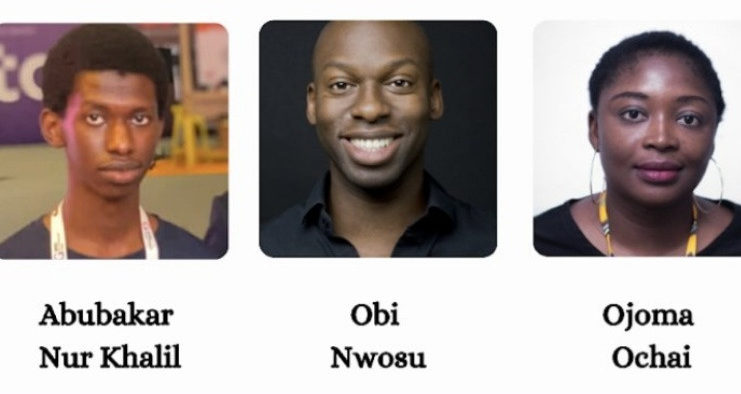 TWITTER founder Jack Dorsey has appointed three Nigerians and one South African on the board of his Bitcoin Trust (BTrust) Fund, which will be disbursed for development in Africa and India.

“I’m so grateful for you all and so inspired,” Dorsey tweeted while announcing the appointment, noting that they were selected from a pool of 7,000 applicants.

“They’ll now work towards defining the operating principles as they think about how to best distribute the 500 bitcoin towards development efforts,” Dorsey further said.

The Central Bank of Nigeria (CBN), through various circulars released on 12th January 2017, 27th February 2018 and 7th February 2021, maintained that the “use, hold, trade and/or transaction in cryptocurrencies” remained ‘forbidden’ in Nigeria.

“In light of the fact that they are issued by unregulated and unlicensed entities, their use in Nigeria goes against the key mandates of the CBN, as enshrined in the CBN Act (2007), as the issuer of legal tender in Nigeria. In effect, the use of cryptocurrencies in Nigeria are a direct contravention of existing law,” CBN’s Acting Director of Corporate Communications Osita Nwanisobi said.

The apex bank later partnered a Barbados-based company Bitt Inc. to launch its digital currency, the eNaira, which it said would operate as a wallet against which customers could hold existing funds in their bank accounts.

The bank said the digital note was safer than cryptocurrencies and marked a major step forward in the evolution of money in the country.

Despite the ban, many young Nigerians are circumventing the ban to continue buying and selling cryptocurrencies as the country’s currency, the naira, continues to slide against foreign currencies.

Nigeria ranks as the third country with the highest volume of cryptocurrency trading – over 400 million – only behind the United States and Russia, according to Statista, a global market data tracker.

The four appointed board members have worked to promote bitcoin development efforts across Africa. Nwosu is the co-founder of Coinfloor, a cryptocurrency startup which has raised $300,000 in funding round, while Ochai is the managing partner at CcHUBCreative (Co-Creation Hub), a technology innovation workspace, accelerating startup growth in Nigeria that has raised $5.5 million to aid its operation.

Abubakar Nur Khalil is a bitcoin core contributor, and has received $50,000 in BTC for his work on Bitcoin wallet software from Human Rights Foundation (HRF) in May 2021.