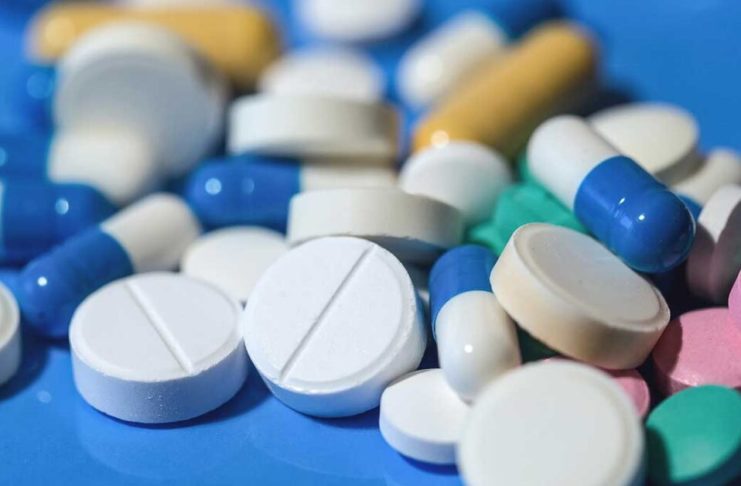 A U.S. District Court for the Southern District of Texas has indicted three Nigerian pharmacists based in Houston, Texas, and a national of another country, for allegedly running pharmacies and clinics as ‘pill mills’ where they dispensed nearly four million opioid pills without a legitimate medical purpose.

According to court documents seen by The ICIR, the NIgerians indicted were: Anthony Obute, 46, of Houston; Ophelia Emeakoroha, 50, of Pearland; and Christopher Obaze, 61, of Richmond.

Eric Tubbe, 36, of Rosenberg, is not a Nigerian but was also indicated.

Obute, who was arrested on December 2, allegedly owned Keystone which he operated as a pill mill from September 2018 to September 2020, illegally distributing around 1.1 million of the highest-strength, short-acting hydrocodone and oxycodone pills to so-called ‘crew leaders,’ or drug traffickers who paid individuals to pose as patients in order to obtain pills to sell onto the black market.

Similarly, Emeakoroha, who was also arrested on December 2 on a criminal complaint filed in the same court, was alleged to be the owner of Peoples Pharmacy where he illegally distributed and dispensed hydrocodone and oxycodone.

According to court documents, from about January 1, 2019, to about December 31, 2019, Emeakoroha caused Peoples Pharmacy to purchase around 250,000 of the highest-strength, short-acting hydrocodone and oxycodone pills commercially available, which she then sold to crew leaders in a scheme similar to Keystone’s.

A few weeks prior to the arrests of Obute and Emeakoroha, Obaze and Tubbe had been arrested on charges related to their alleged illicit operation of Chrisco Pharmacy for the same purpose of illegally dispensing controlled drugs.

The eight-count indictment alleged that in doing so, Obaze and Tubbe conspired to illegally distribute and dispense hydrocodone and oxycodone, maintained Chrisco as a drug-involved premises in proximity to a facility for children, and laundered their ill-gotten gains using the proceeds to promote the enterprise, depositing cash in amounts below $10,000 to avoid bank reporting requirements and transferring the proceeds through numerous accounts to obscure the funds’ origins.

Obaze was also charged with tax crimes. According to court documents, between January 2018 and October 2021, he was the pharmacist-in-charge and Tubbe was a pharmacy technician at Chrisco, which the two men used as a front to purchase and then illegally sell around 2.25 million of the highest-strength short-acting hydrocodone and oxycodone pills commercially available.

The indictment alleged that Obaze and Tubbe sold the pills, in bulk, directly to drug traffickers, without the involvement of doctors, prescriptions, or patients.

OPERATIVES of the Economic and Financial Crimes Commission (EFCC) on Tuesday stormed the Abuja...

ABOUT forty residents of Borno were reportedly killed after insurgents invaded farms in Rann,...