Twitter ban, an attempt to divert attention from FG’s failures 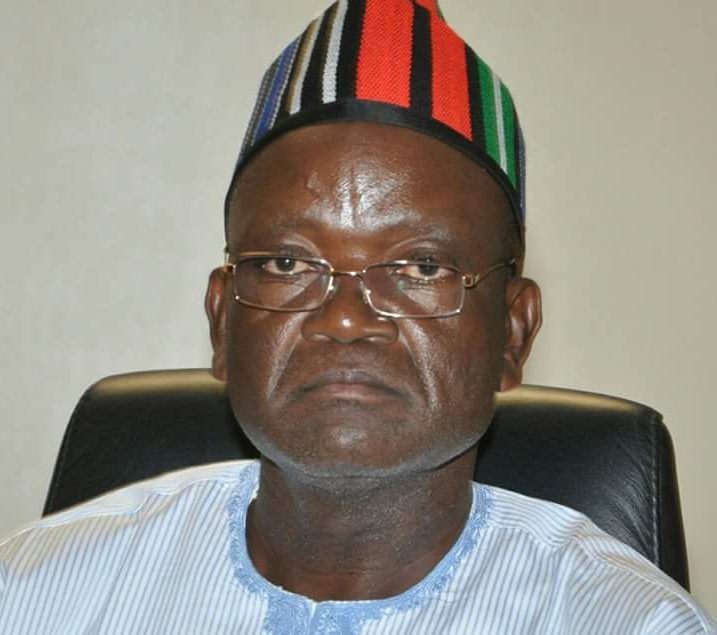 BENUE State Governor Samuel Ortom has stated that Nigerian government’s ban on Twitter is aimed at diverting citizens’ attention from its failure to tackle insecurity issues in the country.

Defying the ban, the governor took to his Twitter handle on Tuesday to describe the Federal Government’s actions as illegal, ill-advised and a suppression of the fundamental human rights of the Nigerian citizens.

“The ban on Twitter is not only illegal but it is also an ill-advised move to divert the attention of Nigerians from the FG’s failure to tackle insecurity in parts of the country. It amounts to suppression of fundamental human rights and gagging of social media,” he said.

The Twitter ban in Nigeria was announced last Friday, a few days after a controversial tweet made by the Nigerian President Mohammadu Buhari was deleted.

Telecommunication operators in Nigeria have complied with the directives of the government, blocking all access to the platform.

Nigerians have, however, resorted to the use of Virtual Private Networks (VPN) to gain continuous access to the platform, despite threats of prosecution by the Attorney General of the Federation Abubakar Malami.

In a meeting with envoys from Canada, the United Kingdom and the European Union, Minister of Foreign Affairs Geoffrey Onyeama stated that the ban would be lifted by the Nigerian government only if the platform could be used responsibly.