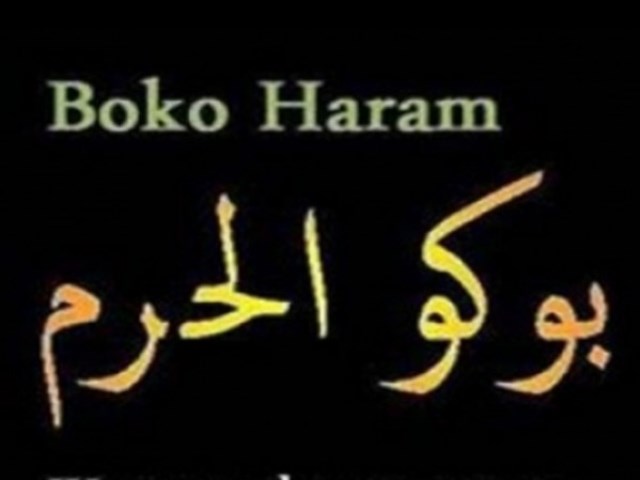 The Twitter account, which went by the handle of @Alurwa_Alwuthqa and communicated only in Arabic, mainly contained pictures of child soldiers, possibly kidnapped from their homes and schools in many of the sect’s raids, receiving training and holding rifles.

Within two weeks of its launch, the Boko Haram’s Twitter account gathered an impressive followership, with nearly 4, 000 people following and it came as no surprise that Twitter quickly responded by shutting it down.

A visit of the profile now only reveals, “The profile you are trying to view has been suspended.”

Only last week, this website published an article on Boko Haram’s emulation of the media strategy of the fundamentalist Islamic State of Iraq and Syria, ISIS. The employment of Twitter as a communication tool was one of those strategies.