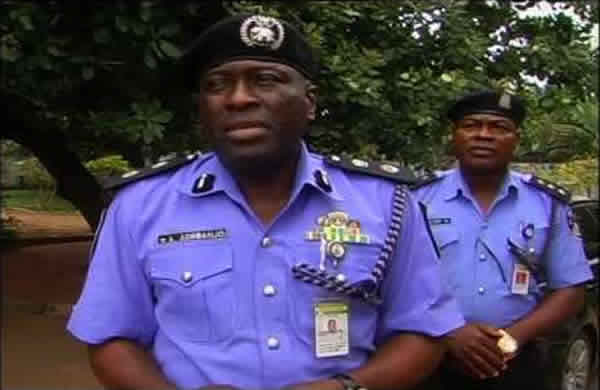 The Edo State Police command has arrested a boy and a girl aged 13 and 14, for allegedly obtaining monies from several persons through threat messages.

The suspects were said to have threatened to kidnap and kill a business man and his two children based in Ekpoma, Esan West local government area of Edo State, if he refused to pay the sum of N300, 000.

Following the threat, the victim reportedly relocated from Ekpoma, but this did not deter the teenagers as they persisted with their threat messages until he gave in and paid the ransom.

Emboldened by this seeming success, they also sent the account details of one of their mother’s to a doctor asking him to pay an undisclosed sum of money or be kidnapped.

Luck, however, ran out of them when they were arrested through covet intelligence and traced through the bank account details.

The girl was said to have obtained as much as N300,000 through such means and had used part of it to purchase a bicycle for herself.

The boy too was said to have been organising a grand birthday party when he was arrested.

How people with speech, hearing loss are denied healthcare services in Abuja (Part 2)

How people with speech, hearing loss are denied healthcare services in Abuja (Part 1)