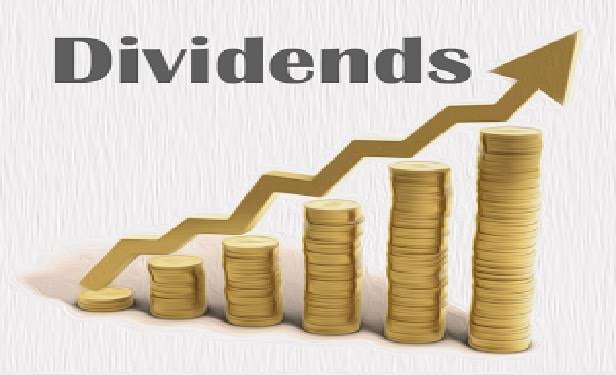 REGISTRAR of public companies in Nigeria has returned all unclaimed dividends, which have been in their custody for 15 months and above to the paying companies in compliance with the directive by the Securities and Exchange Commission (SEC).

As a result, a total of N130billion unclaimed dividends as of December 2019, have been returned to public companies.

According to SEC regulations, dividends are declared every year and investors whose companies declared profits have up until 15 months to claim such dividends from registrars else would be returned to the public company.

The introduction of e-dividend and the recently introduced Integrated Shares Finder (ISF) is a financial advisory product built to help investors locate their missing shares.

However, the Nigerian Stock Exchange (NSE) has said in a statement by Integrated Trust, “Many shareholders are not aware of the true status of their shareholding in many companies listed on the exchanges”.

Integrated Trust Limited in its analysis said “Many don’t know the location of their shares, the quantity of their holdings, value of the shares; benefit accrued in terms of unclaimed dividend or bonus shares.”

In another statement, Acting Director-General of SEC, Mary Uduak said, “The registrars don’t have direct interface with shareholders, and they deal directly with stockbrokers.”

She added, “But there is a committee comprising of the SEC, the registrars, the stockbrokers, the issuing houses, the Central Securities Clearing System Plc (CSCS), and NSE working on that in addition to the e-dividend management committee.

“The committee has come up with a resolution which was adopted at the last Capital Market Committee meeting. Part of the resolutions was that stockbrokers would update information in respect of their client,” she said.

SEC has given the steps to retrieve dividend and bonuses which include getting a list of all shares, obtaining a list of all the prospective registrars of the stocks owned by customers, signing a share transfer form with the registrar, e-dividend form, visiting the bank with share documents and finally back to stockbroker or registrar.

Meanwhile, there is a probate registry where relatives of investors who have died can claim the dividends of the deceased after necessary documents must have been requested for and verified.

Chat us on WhatsApp
Advertisement
Previous articleAisha Buhari, Patience Jonathan, others revive history in remembrance of Maryam Babangida
Next articleNigeria has given a new GM cowpea variety the go ahead. Why it matters