US Government Shuts Down 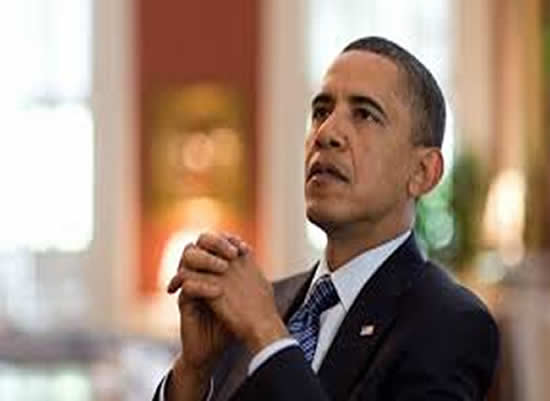 The US government has shut down for the first time in 17 years after President Barack Obama refused to bow to Republican demands that he roll back his signature healthcare law.

Around 800,000 federal workers have been placed on indefinite unpaid leave after a game of intense political brinkmanship failed to yield any deal between Democrats and Republicans in Congress.

In a series of late-night votes, Republicans insisted they would only vote to fund the federal government in return for a one-year delay to the health reform law known as Obamacare, key parts of which go into force Tuesday.

In his sole response early tosay to Congress’ failure to avert the  shutdown, Obama told the military that he would push Congress to re-open the government as soon as possible.

There was no reference in the three-minute video message to Republicans, whose insistence that President Obama’s health care law be scaled back has been at the centre of a gruelling back-and-forth between the Republican-controlled House and the Democratic-led Senate.

Troops in uniform in Afghanistan and elsewhere will stay on duty, the US President said, noting he had signed a law Monday to ensure they get their pay cheques on time.

But thousands of civilians who work for the Defence Department face unpaid leave, compounding the damage already inflicted on the military by automatic spending cuts.