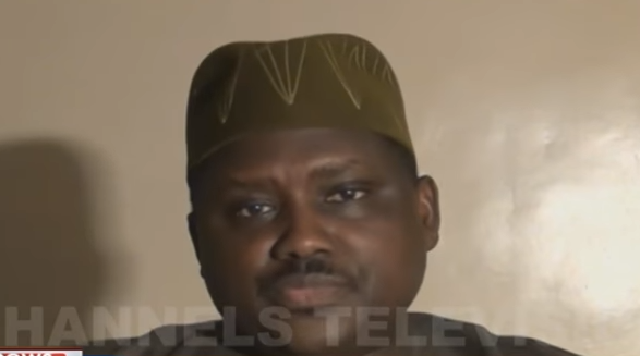 Abdulrasheed Maina, former Chairman of the now rested Pension Reforms Task Team (PRTT), wants President Muhammadu Buhari to convene a public hearing during which everyone connected to the allegations against him would be allowed to “say the truth”.

It is the first time that Maina, who is accused of spearheading a massive pension fraud running into billions of naira while he was the head of the PRTT, is speaking since his sack from the civil service.

In a interview with Channels Television during Monday’s News at 10, Maina expressed confidence in Buhari but noted that the President is surrounded by dishonest people.

He asked Buhari to give him nine months, during which he would show the President how to recover N3 trillion from pension thieves at the rate of 1Ntrillion per month.

Watch the video below: