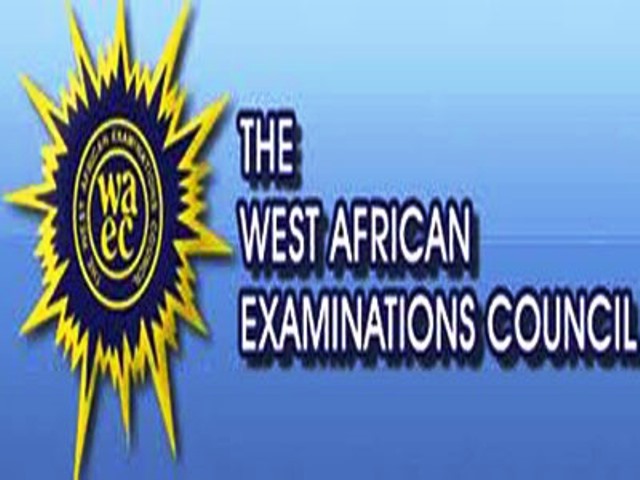 THE West Africa Examination Council (WAEC) on Monday announced that it withheld the results 170,146 candidates, representing 10.9 per cent of those who sat for the 2021 West African Senior School Certificate Examination (WASSCE).

WAEC released results of the 2021 WASSCE on Monday.

“The results of one hundred and seventy thousand, one hundred and forty-six (170,146) candidates, representing 10.9 per cent of the total number of candidates that sat the examination, are being withheld in connection with various reported cases of examination malpractice,” Head of WAEC’s Nigeria National Office Patrick Areghan disclosed in a statement on Monday.

WAEC withholds results of 215,149 candidates in 2020 examination over malpractice

A total of 1,573,849 candidates registered for the examination from 19,425 recognised secondary schools in the country.

Areghan further disclosed that 80.56 per cent of the results had been fully processed, while 19.44 per cent are still being processed due to some issues that are being resolved.

According to Areghan, WAEC released the results after just 45 days of completion of the examination that ran between August 16 and October 8, 2021.

“The examination spanned seven weeks, between August 16 and October 8, 2021. Throughout the period, we were faced with serious security challenges in the South-East (IPOB and ESN sit-at-home order) and banditry, kidnapping, insurgency, etc., in the north and other parts of the country. All these, coupled with the continuous effect of the COVID-19 pandemic, made the whole exercise a Herculean one,” he added.

According to Areghan, protocols rolled out by the federal and various state governments to check the spread of the coronavirus disease were duly followed and did not deter the examination body from releasing the result at the right time.

He described the 45 days it took to release the results as “a record time” especially as a week was lost to insecurity during the marking exercise in the South-East, occasioned by the heightened tension before and during the Anambra gubernatorial election.

By Etete Godson Families and victims of police brutality Monday, went on a rally to...

THE Governing Council of the Ekiti State University, Ado-Ekiti (EKSU), has approved today, May...

THE Nigeria Midstream and Downstream Petroleum Regulatory Authority (NMDPRA) has disclosed it is drafting...

THE National Bureau of Statistics (NBS) on Monday says the Nigerian economy grew by...
Advertisement

Chat us on WhatsApp
Advertisement
Previous articleFani-Kayode under fresh EFCC probe over forgery allegation
Next article#MySarsStory: A Family’s Pain