When will our Ebola heroes be honoured? Nigerians ask as Sierra Leone immortalises victims

FACES of Sierra Leonean doctors who lost their lives during the Ebola crisis have graced the country’s postage stamp as a tribute to their fight against Ebola virus that ravaged the country between 2014 and 2015.

While people across the world are commending this landmark move by Sierra Leon, Nigerians have been asking why those who died in the effort to prevent the spread of Ebola in Nigeria had not been honoured by the government.

When is Nigeria going to honour their own doctors who gave their life during the scourge of Ebola virus?

While we seem to have forgotten Dr Stella Adadevoh. Indeed #ThisIsNigeria

Patrick Sawyer, a Liberian, was taken to First Consultants Medical Centre, Obalende, Lagos, from the Murtala Muhammed Airport after arriving Nigeria from Liberia on July 20, 2014.

Sawyer claimed he had malaria but the hospital detained him and carried out further tests which eventually confirmed that he had Ebola.

If the staff of the hospital had not detained him, Ebola could have caused unimaginable havoc in Nigeria because Sawyer was determined to leave the hospital to participate in an ECOWAS conference in Calabar the next day.

Nigeria was later declared Ebola free on October 20, 2014 after 42 days that the outbreak of the virus was reported. In all, 20 people contracted Ebola in Nigeria; 12 survived but the remaining eight died.

It has been widely acknowledged that if the hospital had not prevented Sawyer from leaving the hospital, the Ebola outbreak could have been catastrophic.

After almost four years of this heroic effort, those that sacrificed to keep the rest of the country safe have not been honoured by the government and some of the heroes still remained faceless. Here are some of the heroes that died while trying to curtail the spread of Ebola

Sawyer tried all he could to be discharged so he could attend an ECOWAS convention in Calabar, but Stella Adadevoh, Chief Physician of the hospital, vehemently rejected intense political pressure to release the patient. Instead, she triggered an incident committee that continued to study his symptoms, conducted tests and eventually detected it was Ebola.

Had Adadevoh released Sawyer, Lagos and the rest of Nigeria would have been in trouble. Unfortunately, Adadevoh contracted the virus and died.  Till date, Adadevoh she had not been honoured by the Federal Government. 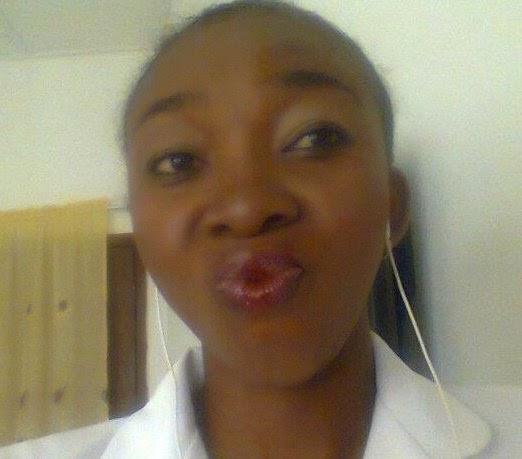 Justina Ejelonu was the nurse that attended to Sawyer. She had just started working at First Consultants on July 21, a day after Patrick Saywer was admitted.

According to an account by Ada Igonoh, a doctor at the hospital who survived the infection, Ejelonu “was attending to Sawyer the day he had yanked off his drip, letting his blood flow almost like a tap onto her hands”.

Ejelonu contracted Ebola on the first day she started work, lost her pregnancy and died few days later. She has been totally forgotten by the government.

Amos Abanigho, a doctor at the First Consultants Medical Centre who was Head of Anaesthesia and Critical Care died of Ebola.

Evelyn Uko, a nurse aide at the hospital that also attended to Sawyer also contracted Ebola and died.

Jato Asihu Abdulqudir, a Kogi-born 36-year-old ECOWAS official who helped Sawyer with his personal effects at the airport also died of Ebola.

All in all, despite the obvious sacrifice made by Adadevoh and her team, the Federal Government has not honoured them while Sierra Leone now have the faces of the doctors that fought against Ebola in the country’s postage stamp .