10 IDPs graduate from higher institutions in Edo, 200 others affected by ASUU strike 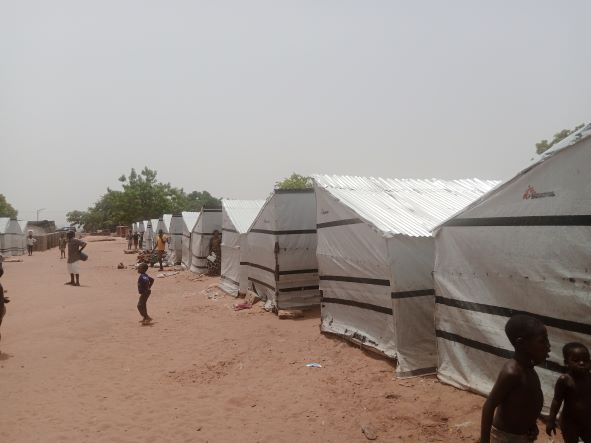 TEN of the Internally Displaced Persons (IDPs) at the Uhogua camp in Edo State have graduated from Nigerian tertiary institutions.

The camp coordinator, Solomon Folorunsho, a pastor, disclosed the development in an interview with the News Agency of Nigeria (NAN) in Abuja on Sunday September 18.

Folorunsho explained that eight of the IDPs had completed their courses of study and graduated earlier, while two others recently graduated.

He said the figure represented the number of IDPs that had graduated from tertiary institutions since the inception of the camp nine years ago.

According to him, two of the graduands had bachelors in Nursing/Midwifery from Ahmadu Bello University, Zaria; and Edo University, Uzairue, respectively.

One other graduated with a B.Sc in Pharmacy, from Ahmadu Bello University, Zaria, and another with an M.Sc in Anatomy from the same institution.

He further explained that about 158 of the IDPs were presently in various Nigerian tertiary institutions, with about 53 of them from the North East.

The coordinator disclosed that 10 out of the total number of IDPs in tertiary institutions were in their final year.

He added that not less than 200 IDPs would have gained admission for the next academic session, but were affected by the ongoing strike by members of the Academic Staff Union of Universities (ASUU).

“I can assure you that in few years from now, we will have several medical doctors, engineers and accountants, from this camp.

“We are not talking about 30 or 40, but several. That is why in spite of the challenges of footing their educational bills, we are trying our best.

“And we are appealing to the elite and wealthy Nigerians out there to assist us to better the lives of these ones,” Folorunsho said.

Farms, cows and blood: Untold story of reprisal attacks on Fulani herdsmen in the...