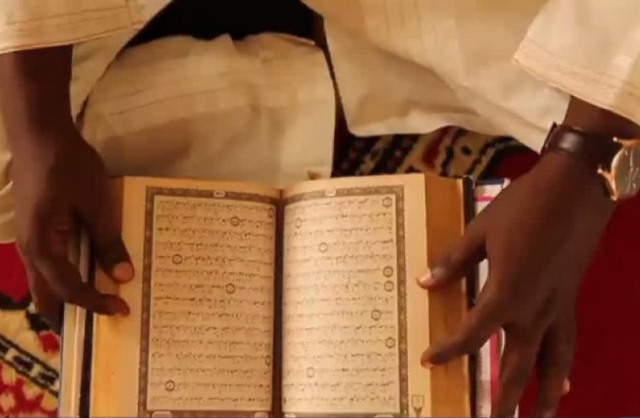 At least 200 Islamic clerics have participated in a counter radicalization training in the Northeastern States of Borno, Yobe and Adamawa.

The training, organised by the Centre for Democracy and Development, CDD, is aimed at reforming and de-radicalizing the youths of the area, many of whom had been swayed by the extremist teachings of the Boko Haram terrorists.

According to the project coordinator, Ikponmwosa Omoigiade, who spoke to newsmen during the training on Friday the Project Coordinator, the project was sponsored by the Japanese Government through the United Nations Development Program, UNDP.

Omoigiade explained that the training was part of a bigger project on de-radicalisation, counter-terrorism and migration in Northern Nigeria.

He added that participants at the training comprised of Imams, scholars and proprietors of Almajiri schools, who will be trained on how to identify and counter Boko Haram ideologies and violent extremism in their communities with the aid of a manual by clerics from Islamic Da’awah Centre and Arabic teachers from the Ahmadu Bello University, ABU, Zaria.

Omoigiade lauded the commitment shown by the clerics, adding that the centre would do an assessment on impact of the project in the affected states.

Some of the participants who spoke to newsmen described the programme as a welcome development which would go a long way in countering extremism and propagation of the peaceful nature of Islam.

They pointed out that even Prophet Muhammad cherished peaceful coexistence among and between muslims and non-muslims and viewed non-Muslims as people who should be attracted to Islam instead of being killed and destroyed.