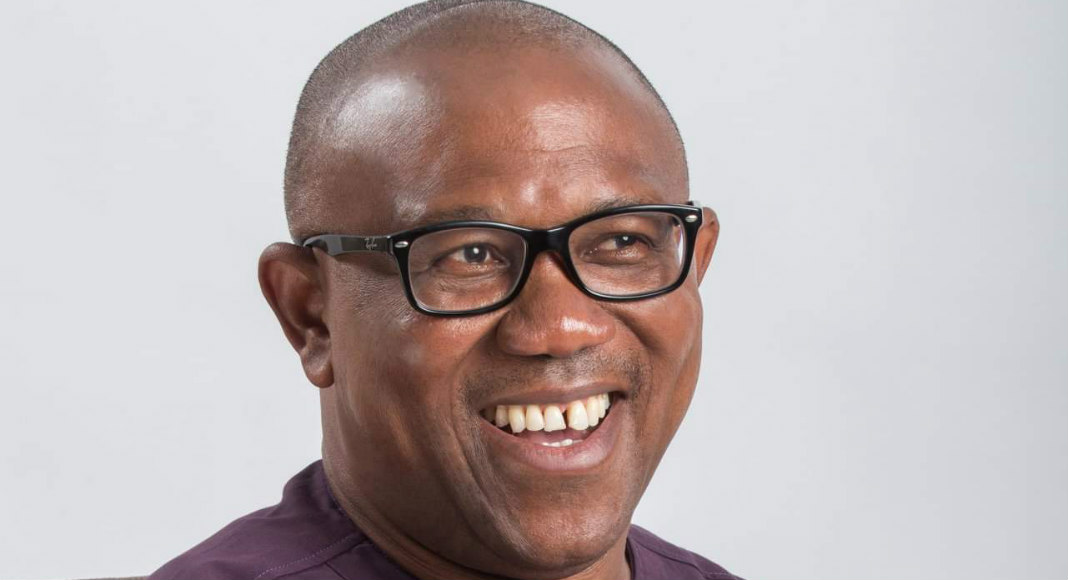 NIGERIANS on Twitter have called on Peter Obi to declare for the office of Nigerian president in the 2023 general election.

The call made the former governor of Anambra State trend on the social media App.

The 2023 election is a few months away, and Nigerian citizens are already in a frenzy.

Peter Obi participated in the last general election as the vice presidential candidate to Atiku Abubakar of the People’s Democratic Party.

This time, Nigerians don’t want to be caught in the web of apathy and political ignorance as they call out candidates of their choice.

This is coming on the heels of the partial declaration by Bola Ahmed Tinubu, a chieftain of the All progressives Congress. (APC), yesterday.

The former governor of Lagos State Bola Tinubu on January 10 said he had informed President Muhammadu Buhari of his intention to contest the presidential election in 2023.

Peter Obi/Seye Makinde ticket. What is PDP doing when they literally have the best candidates?

Mr Peter Obi is a very brilliant man, a man I would support for public office.

Peter Obi doesn’t participate in share the money politics; that’s why many South-East leaders don’t like him.

Moghalu – ADC + 3rd force. Peter Obi / Makinde – PDP. Whatever from APC. At least let’s have a reasonable, intellectual and contending election for once in 2023. An election that voters will have a choice.

In saner climes, presidential materials like Akinwunmi Adesina, Peter Obi, Makinde, Duke, Okonjo-Iweala etc., are goaded into the race with campaign donations by private/corporate citizens. In Nigeria, old thieves alight & take over the sphere with their stashed wealth. Difference.

Peter Obi was not frugal or stingy. He was prudent and handled govt resources judiciously.

I am a full blooded Yoruba boy from Tinubu’s LG in Osun state but I’ll vote for a Peter Obi if he’s contesting against a Bola Tinubu.

The only way I will support Atiku is if he decides to be vice for Peter Obi or Seyi Makinde.

PDP should give us a better candidate, but please not Atiku.

You can’t tell me Atiku is all you have. Peter Obi, Seyi Makinde, give us a better candidate, please but not Atiku.

In Biafra, we Anchor

Can any Otelectuals explain this? The answer is no. The willing tools are waiting for Peter Obi to declare interest in the 2023 presidential election.

I really wish PDP will give their ticket to either Peter Obi or Monye then throw their whole weight behind them. Let’s see something.

The south-east people have seriously promoted the agitation for a power shift to the Southeast.

Ohaneze, the region’s social-cultural group, is clamouring for an Igbo President in 2023, claiming the region has been marginalised over the years.

Nigerians will go to the polls in the first quarter of 2023 to elect the President, Governors, Senators, House of representative members and State House of Assembly members.