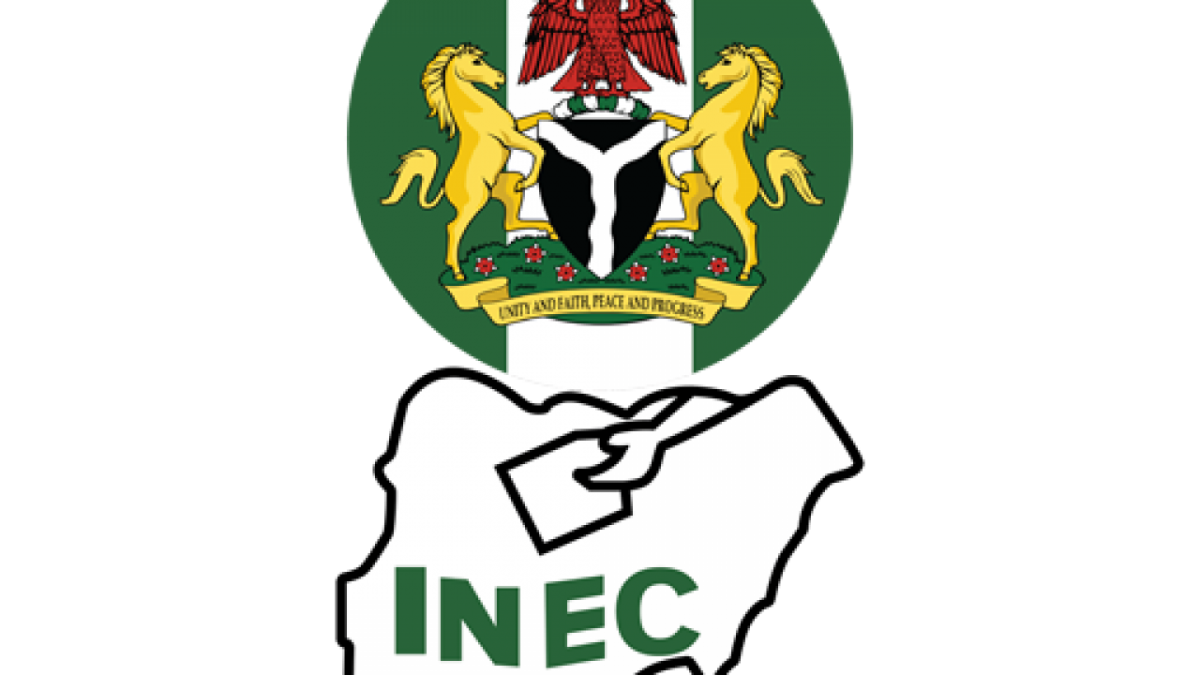 THE Independent National Electoral Commission (INEC) has warned all political parties in Nigeria against soliciting funds from foreign countries.

The Commission’s National Commissioner, Festus Okoye, disclosed this on Friday, September 30 while speaking during a programme on Channels Television.

Okoye, commenting on matters concerning the 2023 general elections, also said no party was allowed to receive money anonymously, saying it was contrary to Section 225 of the Nigerian constitution.

“No registered political party in Nigeria shall possess any funds outside the country,” Okoye quoted part of the constitution.

According to him, if such funds were remitted to the political party from outside Nigeria, such party has a constitutional and legal obligation to turn in the funds to INEC within 21 days from the date of receipt of such funds.

The party, however, debunked the allegations, noting that it never solicited financial funds from anyone overseas.

THE Chairman of the Independent National Electoral Commission (INEC) Mahmood Yakubu has blamed the...
Advertisement