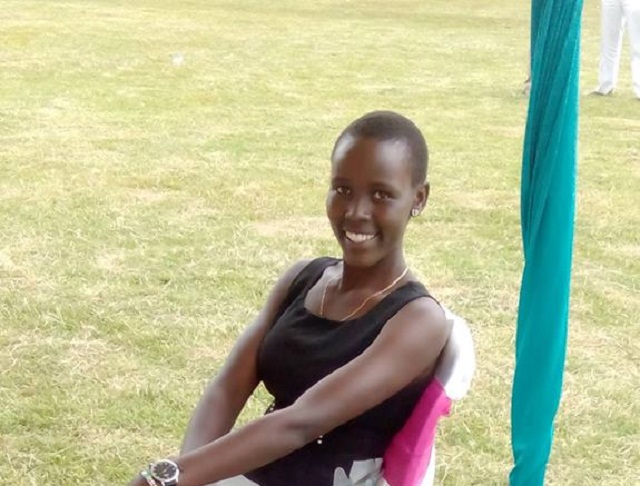 The news of the electoral victory of 23-year-old John-Paul Mwirigi in the Kenyan general election was yet to settle when that of Cynthia Jepkosgei Muge also broke.

Like Mwirigi, Muge, 24, also ran as an independent candidate because she could not afford the cost of her party’s nomination.

However, after the people had voted and the votes counted, the ruling Jubilee party were left regretting why they had favoured Emmanuel Kipchumba to flag the party’s flag instead of Muge. 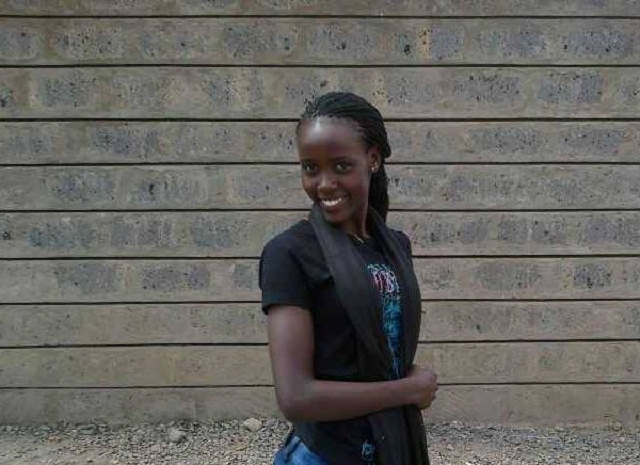 “I took a chance as an Independent candidate and won after a difficult penniless campaign,” Muge told journalists.

Her friends also lent her a helping hand by using the social media, especially Facebook, to solicit votes.

Muge has a Bachelor’s degree in Planning, City/Urban, Community and Regional Planning from the University of Nairobi.