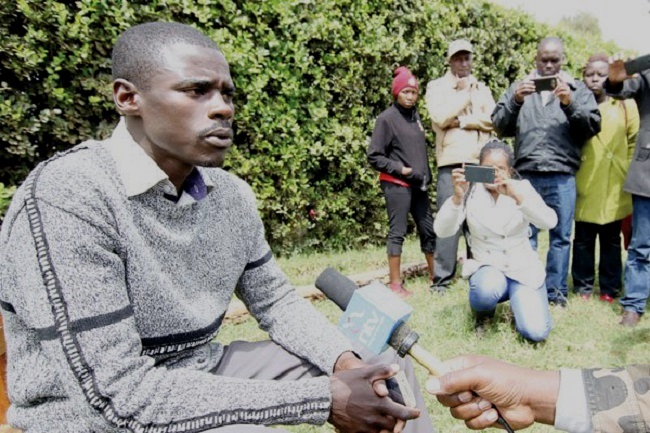 Ever heard the saying “if one wants something, he’ll find a way”? Well that aptly summarizes the inspirational grass-to-grace story of John Paul Mwirigi, who just broke Kenya’s record for the youngest elected member of parliament. He is yet to turn 24.

Mwirigi ran against veteran politicians who are members of established political parties, yet he managed to secure a resounding victory, polling a total of 18,867 votes (39.39%) and will soon be headed off to represent his people in Nairobi, Kenya’s capital city. 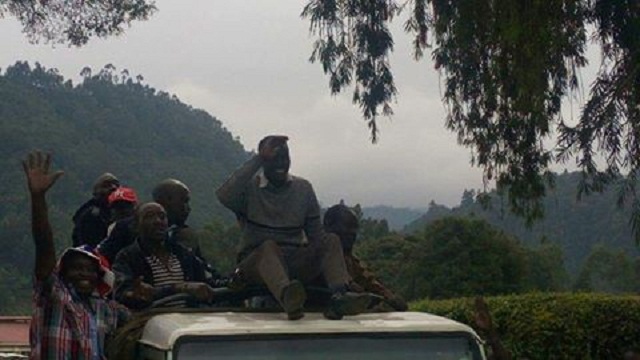 Mwirigi is the sixth child of eight children from his parents. He still lives in his family home – a local granary in the community.

His campaign may well be the cheapest in the history of Kenyan politics. Reports had it that the youngster printed no campaign posters because he was broke and could not afford it.

To make up for his lack of cash, Mwirigi opted for a door-to-door campaign and according to reports, he knocked on the doors of almost every household in his Igembe South constituency.

Also, Mwirigi told reporters that he carried out his campaign home visits on foot until he received support from his former colleagues – commercial motorcycle operators also known as boda boda (or in Nigeria, okada) riders.

Mwirigi said he usually rode boda boda whenever he was on holiday in order to raise money.

I HAD A DREAM 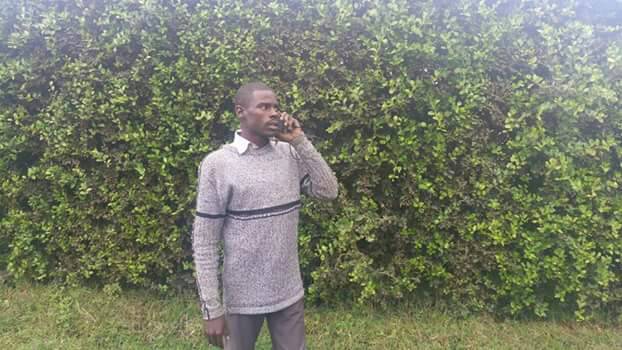 Speaking to newsmen shortly before the elections, Mwirigi said he first expressed interest in politics while in Form 3 (Nigeria’s equivalent of Junior Secondary three) at Kirindine Day Secondary School.

“I had a dream where I was tabling a motion in parliament while I was in Form 3. That is when I started asking my fellow students to start campaigning for me since I would need their vote in 2017.

“I have held leadership positions in school and in my neighbourhood. Since I come from a humble background, I understand the issues that affect the residents. My key agenda will be to transform the lives of the people.”

Mwirigi’s victory can best be likened to the popular innuendo of man biting a dog. Among his many contenders was Raphael Muriungi, a veteran politician by all standards who is currently the Deputy Governor of Meru County.

Muriungi, a graduate of the University of London, was also former Member of Parliament between 2003 and 2007 as well as former Assistant Minister of Tourism from 2005 to 2008.

But all those counted for nothing as he finished fifth in the election with a paltry 2,202 votes, many places behind the undergraduate Mwirigi.

The closest challenger to Mwirigi was Joseph Mwereria of the Jubilee Party, which is President Uhuru Kenyatta’s party. He scored a total of 15 977 votes, more than 3000 less than Mwirigi.

NOT TOO YOUNG TO RUN 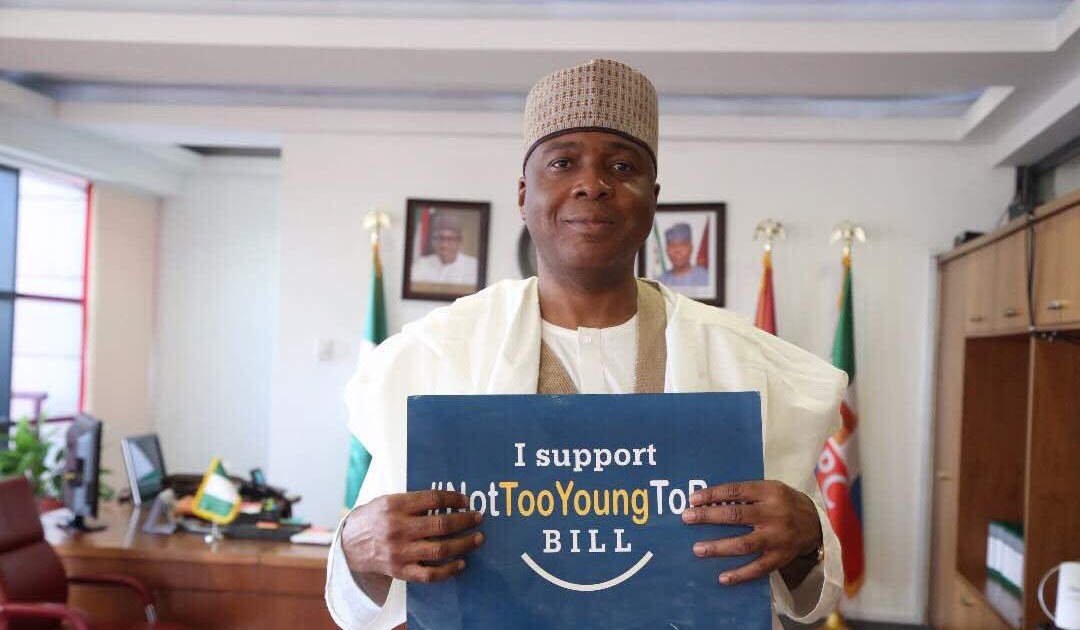 Mwirigi’s electoral victory has yet again added another fillip to the ongoing agitation for the removal or lowering of the constitutional age requirement for running for elective positions in Nigeria.

Nigeria appears to be the biggest African country where it is very difficult, if not impossible, for young people to run for elective positions.

In the recently concluded general election in Ghana, history was made when Francisca Oteng-Mensah, a female law student, defeated an incumbent lawmaker to become Ghana’s youngest ever legislator at the age of 22.

As it stands currently in Nigeria, one is not eligible to run for a seat into a state house of assembly or the house of representatives until one is 30 years old. To run for the senate, one must have attained the age of 35 and for Presidency, 40.

However, a constitutional amendment to reduce the age requirements has been approved by both chambers of the National Assembly. The amendments also include provision for independent candidature in the electoral process. The President is yet to sign the amendments into law.