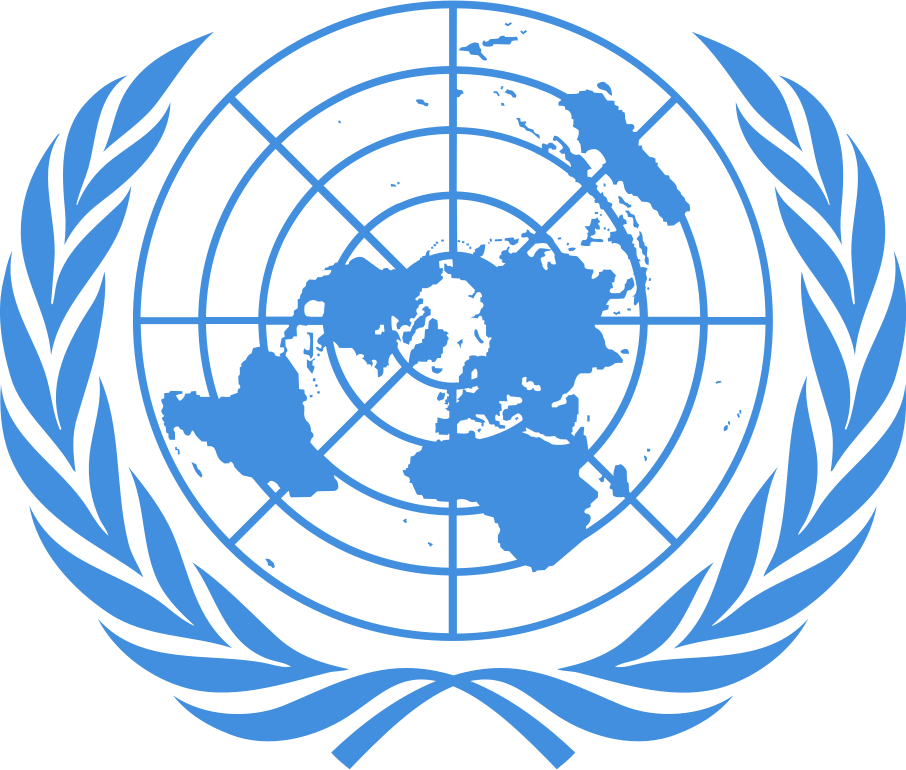 THE United Nations in a report says over 370 million children are going to miss out on school meals this spring due to school closures which has kept 90 per cent of students (1.57 billion) out of school globally as a result of COVID-19 pandemic.

In the report ‘The Sustainable Development Goals Report 2020’, the UN said prolonged absence from school has resulted in lower retention and graduation rates.

The report which was prepared by the United Nations Department of Economic and Social Affairs in collaboration with over 200 experts from more than 40 international agencies, indicated that COVID-19 has worsened learning outcomes.

This, it said has an adverse effect on the social and behavioral development of children and youth.

Liu Zhenmin, Under-Secretary-General for Economic and Social Affairs in the report laments that as more families fall into extreme poverty, children in poor and disadvantaged communities are at much greater risk of child labour, child marriage and child trafficking.

Zhenmin noted that the global gains in reducing child labour are likely to be reversed for the first time in 20 years.

“In short, the crisis is having life-altering consequences for millions of children and youth worldwide,” Zhenmin.

On the progress made so far on the Sustainable Development Goals (SDGs) one-third of the way into the journey, report stated that the world is not on track to achieve the global Goals by 2030.

“Before the COVID-19 outbreak, progress had been uneven and more focused attention was needed in most areas,” it said.

It remarked that the pandemic abruptly disrupted implementation towards many of the SDGs and, in some cases, turned back decades of progress.

The crisis,it lamented has touched all segments of the population, all sectors of the economy, and all areas of the world.

“Not surprisingly, it is affecting the world’s poorest and most vulnerable people the most. It has exposed harsh and profound inequalities in our societies and is further exacerbating existing disparities within and among countries.”

According to the report, forecasts indicate that the pandemic will push 71 million people back into extreme poverty in 2020, in what would be the first rise in global poverty since 1998.

“Many of these people are workers in the informal economy, whose incomes dropped by 60 per cent in the first month of the crisis,” the report said.

“Half of the global workforce – 1.6 billion people – support themselves and their families through insecure and often unsafe jobs in the informal economy, and have been significantly affected.”

Reminiscing over the impact of the pandemic, the UN said that that the economic impacts of the crisis are  sobering and that the world is now facing its worst recession in generations.

The organization also estimates that world trade will plunge by 13 to 32 per cent, foreign direct investment will decline by up to 40 per cent, and remittances to low- and middle-income countries will fall by 20 per cent in 2020.

The report also warned that the poorest and most disadvantaged countries will inevitably be the hardest hit as even the most advanced and developed countries are struggling to cope with the health, social and economic fallout of the pandemic.

However, it advised that the world must hold firm in its convictions and not let the crisis derail its hopes and ambitions stressing that the principles on which the SDGs were established are key to building back better in the post-COVID-19 recovery.

”Our collective response to the pandemic can serve as a “warm-up” for our preparedness in preventing an even larger crisis – that is, global climate change, whose effects are already becoming all too familiar.”

The report further advised that governments and businesses should heed the lessons learned from this wake-up call to formulate the kinds of transitions needed to build a healthier, more resilient and more sustainable world.

No Unity School will participate in scheduled WAEC exams – Minister

COVID-19 cases spike in Madagascar despite discovery of corona ‘cure’

Madagascar herb: No evidence it can cure COVID-19 — NIPRD Chief