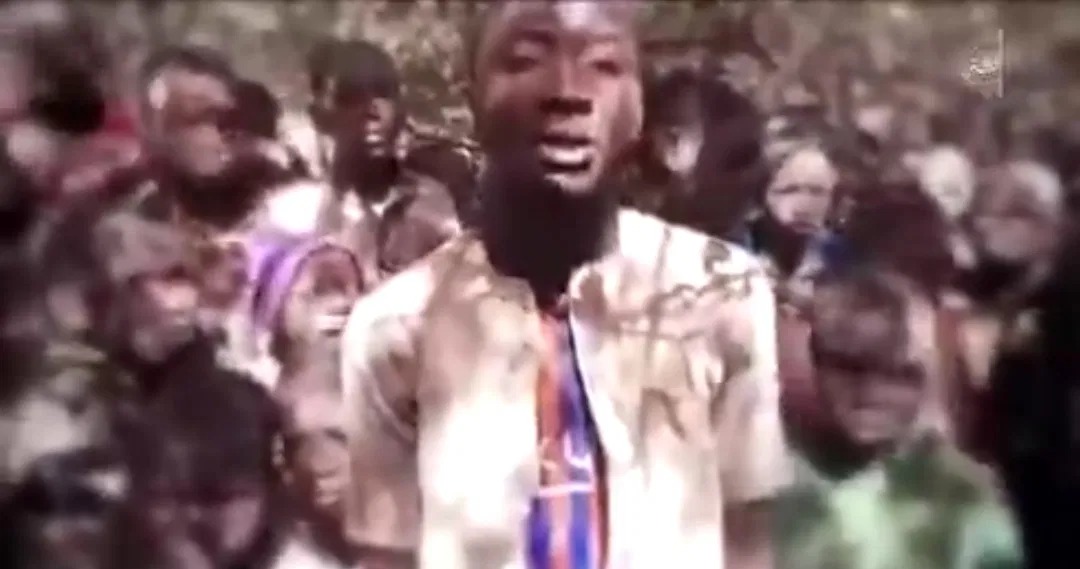 MORE than 300 school children abducted from the Government Science Secondary School, Kankara, Katsina state, have regained their freedom after spending almost one week in captivity.

The news was broken on Twitter by the presidency on Thursday.

“On the issue of detainees held elsewhere in the country by either terrorists or bandits, the President gave assurances that his administration is aware of its responsibility to protect the life and property of the Nigerians.

“President Buhari urged the citizens to be patient and fair to the administration as it deals with the problems of security, economy and corruption.”

The ICIR had reported how gunmen attacked the school last week Friday in motorcycles and took away the children under the shadow of the night.

On Monday, Boko-Haram had claimed responsibility for the abduction.

Al Jazeera English had quoted AFP news agency saying that Abubakar Shekau, the factionalized leader of the militant sects claimed that his brothers were behind the kidnap in short footage rendered in both Hausa and Arabic languages.

On Thursday, a video footage believed to have been released by Boko-Haram, showed some of the children crying and looking very dejected.

The Boko Haram video showed one of the abducted schoolboys pleading for the scrapping of vigilante groups in Katsina and the closure of all schools including Islamic schools. The boy is believed to have been forced by the kidnappers to make the statement.

While the boy spoke, a voice believed to be from one of the abductors interjected saying that all the students are in good health, assuring the governor of Katsina State that the boys are safe.

In the video, the boy pleaded with the Nigerian government to recall all the soldiers trying to rescue them from the terrorists.

Also, Bashir Ahmad, the personal assistant to the president on new media, confirmed this in a Twitter post.

“The abducted students of the Government Science Secondary School, Kankara has been rescued, the Katsina State Government has confirmed the news,” he tweeted.

Also, Punch newspaper has reportedly quoted Governor Aminu Masari saying on Thursday night that the boys were at Tsafe, Zamfara State, and would be transported to Kankara on Friday.

According to him, the release of the schoolboys was facilitated by the leadership of MACABAN/Miyetti Allah.

Ibrahim Kastina, the special adviser to the Katsina governor on Security, has also confirmed the release of the students.

Reiterating his principal’s position, he said the students were at Tsafe (82.5km via road) from Kankara town in Katsina.

“Alhamdulillah. The boys have been rescued and are now at Tsafe, Zamfara State. But, we shall be moving them to Kankara tomorrow (Friday),” Ibrahim said.