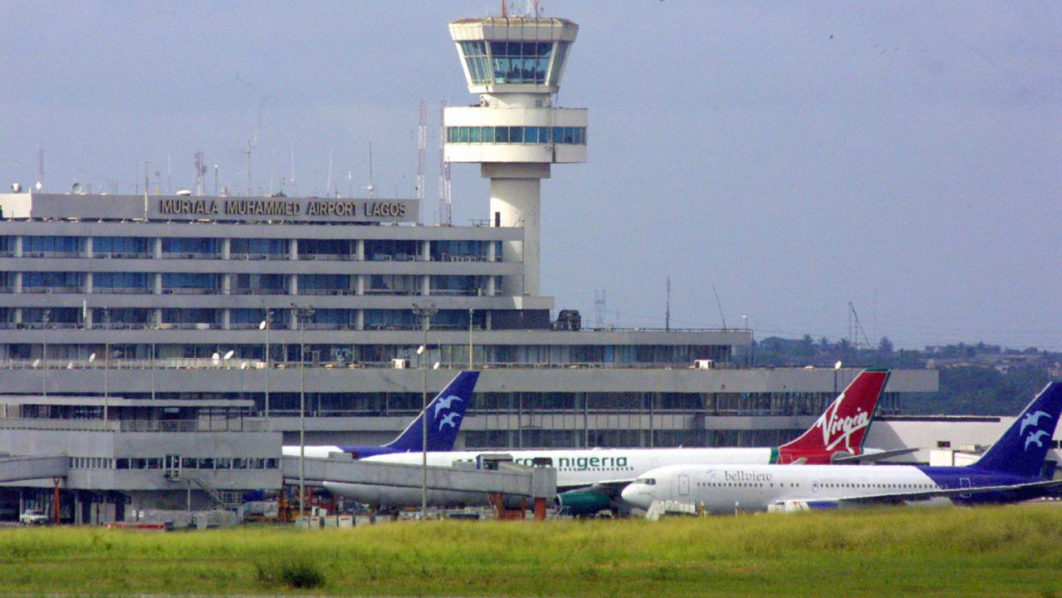 NIGERIA is gradually opening up its economy as the government Thursday evening announced dates for resumption of domestic flights.

Sirika stated that date for resumption of international flights would be announced in due course.

“I am glad to announce that Abuja & Lagos airports will resume domestic operations on the 8th of July, 2020. Kano, Port Harcourt, Owerri & Maiduguri to resume on the 11th. Other airports on the 15th. Date for international to be announced in due course. Bear with us, please,” the Minister wrote on Twitter.

Domestic flight operations were suspended in the country late March as cases of COVID-19 were growing after the Index case was recorded on February 27.

THE Nigerian Civil Aviation Authority (NCAA) had on June 3 announced that five domestic airports will be reopened for business after three months of being barred from operating as a response to contain the spread of Coronavirus pandemic ( COVID-19).

This disclosure was contained in a memo directed to all Nigerian and foreign airline operators flying into the country and signed by Captain Musa Nuhu,  Director-General and Chief Executive Officer of NCAA.

Nuhu stated that the gradual start of the domestic flight operations in Nigeria would commence on Sunday, June 21, adding that all other airports are to remain closed for further assessment.

But on June 18, three days to the commencement of operations, the government said it was no longer feasible to re-open domestic airports.

Sirika, was reported to have announced the cancellation of the date of resumption of domestic flights on the ground that adequate measures were not fully in place.

According to a report by The Punch, the minister spoke through Musa Nuhu,  Director-General of the Nigerian Civil Aviation Authority (NCAA) at the daily COVID-19 briefing in Abuja.

Nuhu said pressures coming from different quarters would not push the ministry into making hasty decisions.